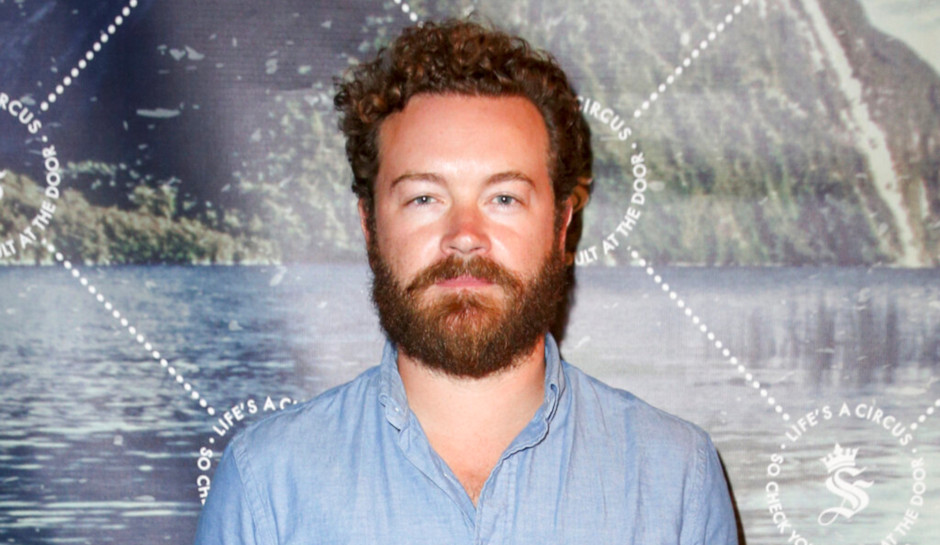 The prosecution rested its case against Danny Masterson Monday morning, and the “That 70s Show” actor told the judge he would not take the stand in his own defense in his rape trial.

Three women took the stand during the trial, accusing the actor of rape. They testified that they were all members of the Church of Scientology at the time of the incidents — Masterson is still a member.

All three said they were harassed and intimidated since they went to police in 2016.

a fourth woman testified that Masterson raped her in 1996.

Masterson has denied the charges, as CrimeOnline has reported.