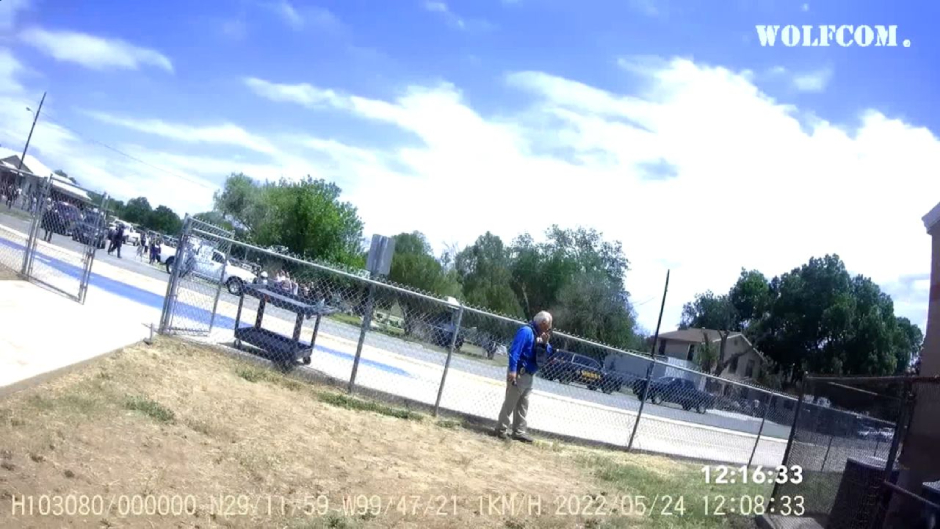 Newly-released audio of a phone call suggests that the acting Uvalde police chief was informed that there were children in the classroom with the gunman who ended up killing 19 children and two adults at Robb Elementary.

According to CNN, interim police chief Mariano Pargas had called Uvalde police dispatchers and learned there were “eight to nine” children alive and needing rescue from suspect Salvador Ramos, 18. Pargas reportedly contacted the dispatchers after they relayed a 911 call from student Khloie Torres, 10, in which she explained she was in a room “full of victims.”

Pargas reportedly contacted dispatchers about six minutes after Torres’ call and four minutes after the information she provided was relayed on police radio. Pargas talked to dispatchers as Torres was still on the line with them, according to CNN.

According to CNN, surveillance and bodycam footage showed Pargas telling a Border Control agent about the injured victims in the minutes following the call. However, he allegedly did not disclose this to a Texas Ranger he spoke to a minute later.

Though a dispatcher told Pargas that Torres and the other children were in room 112, it took Pargas more than 30 minutes to approach the classroom door where police had gathered.

Texas Department of Public Safety director Colonel Steven McCraw called the response to the May 24 shooting an “abject failure” and blamed Pete Arredondo, chief of the Uvalde school district police. Arredondo was fired in August.

Video footage obtained suggests that officers stood by after the initial gunfire, even as the gunman fired four additional rounds. Officers remained inactive even after asking for keys to a presumably unlocked classroom and gathering tear gas, gas masks, and a sledgehammer.

A comprehensive report regarding the shooting is expected to be released after a criminal probe is completed at the end of this year.