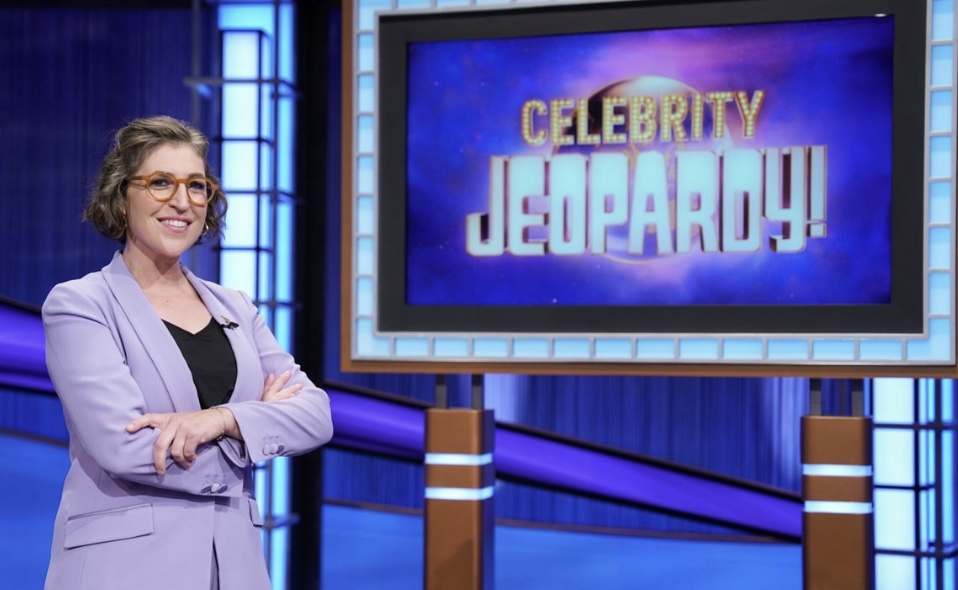 Some fans of game show Jeopardy! weren’t happy Sunday night when one of the clues used the name of Gabby Petito’s admitted killer, Brian Laundrie.

Petito was found dead in Wyoming in September 2021 after a desperate search for her when Laundrie, her boyfriend, returned from their cross-country van trip to his home in Florida alone, as CrimeOnline reported. He was found dead from a self-inflicted gunshot wound a month later in Myakkahatchee Creek Environmental Park, along with a notebook confession to Petito’s killing.

And it was the discovery of Laundrie’s body that found its way into a Celebrity Jeopardy! answer, in a category in which all the questions contain the letter “A,” for actors John Michael Higgins, Wil Wheaton, and Joel Kim Booster:

The correct question, of course, is “What are alligators,” and fans of the long-running show were quick to point out that any number of clues could have elicited that response.

Not celebrity @jeopardy using Brian Laundrie as a clue for alligators.. that’s so distasteful and wrong could’ve used anything else for a clue.

Yikes, what the fuck was that clue referencing Brian Laundrie to get to the response of "alligator"?? So unnecessarily morbid. Could have said anything related to Florida and gotten there.#CelebrityJeopardy

Celebrity Jeopardy has lost it with this Brian Laundrie question. pic.twitter.com/EWGtTZPA9n

WTactualF was that Brian Laundrie question on #Jeopardy when the answer was just “alligator”?? Y’all couldn’t have gotten to alligator AAAAAANY other way???? #celebrityjeopardy

The producers of Celebrity Jeopardy have not yet responded to the controversy.