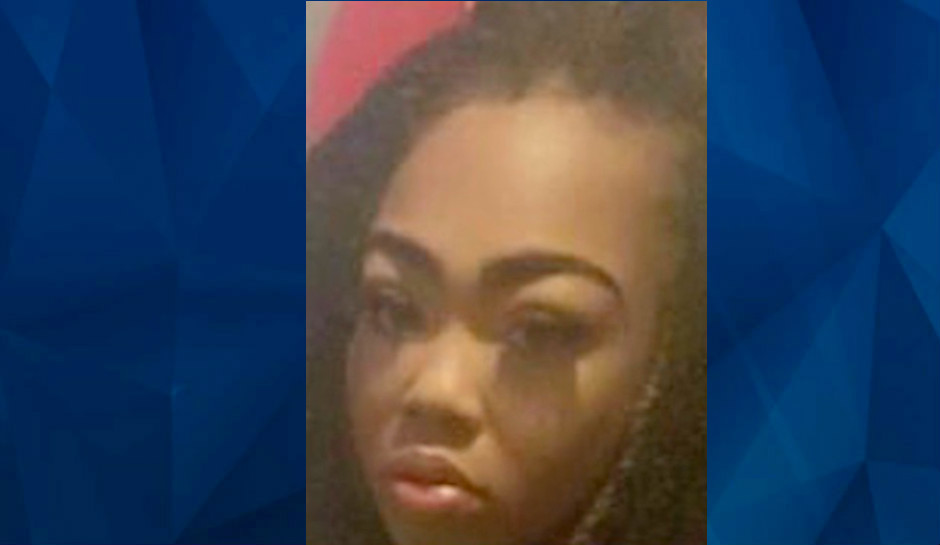 Shatiqua Palmer’s roomnate told police that Palmer 32, left with a Lyft driver, saying she would be right back, on Thursday, WREG reported.

The roommate and Palmer’s mother also said they tried to call her several times but the calls went straight to voicemail.

They also said they tracked her last known location using her iPad, and her boyfriend said he went there and spoke with a man who said she was there and left, although he could not say when.

Police did not say how or where Palmer’s body was found.