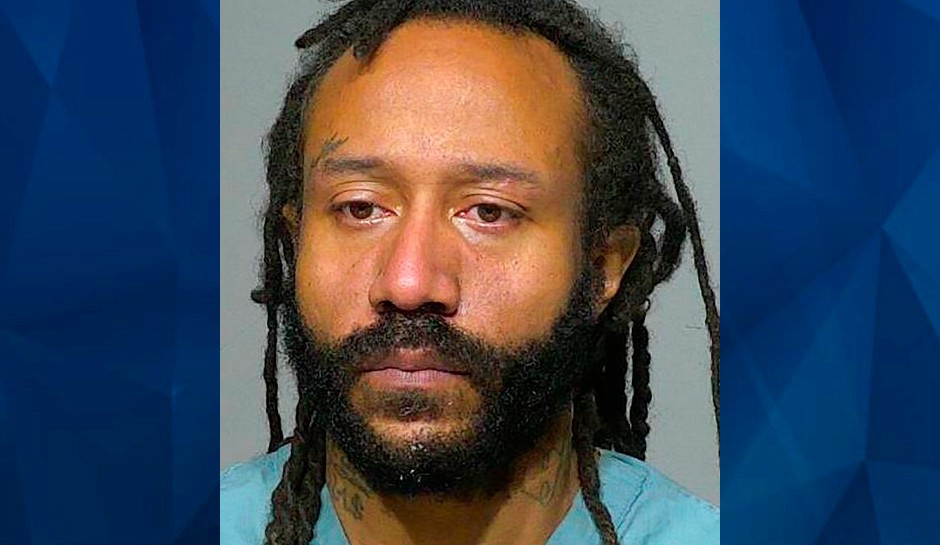 On Wednesday, a Wisconsin judge sentenced Darrell Brooks Jr. to six life sentences for killing six people and injuring 61 others last year by driving his car through a parade.

Representing himself in court, Brooks, 40, spoke for two hours before being sentenced. The life sentences will be consecutive, and Brooks is ineligible for parole.

"Some people unfortunately choose a path of eveil and I think, Mr. Brooks, you are one of those such persons." – Judge Dorow. #DarrellBrooks pic.twitter.com/HXu18sQHDL

Brooks received an additional 762 years for the dozens of people he injured.

During the trial, Brooks was frequently ousted from the main courtroom for outbursts stemming from his claims that the court lacked jurisdiction because he is a sovereign citizen. He also sparred with Waukesha County Circuit Judge Jennifer Dorow about being allowed to tell jurors about jury nullification in his closing statements.