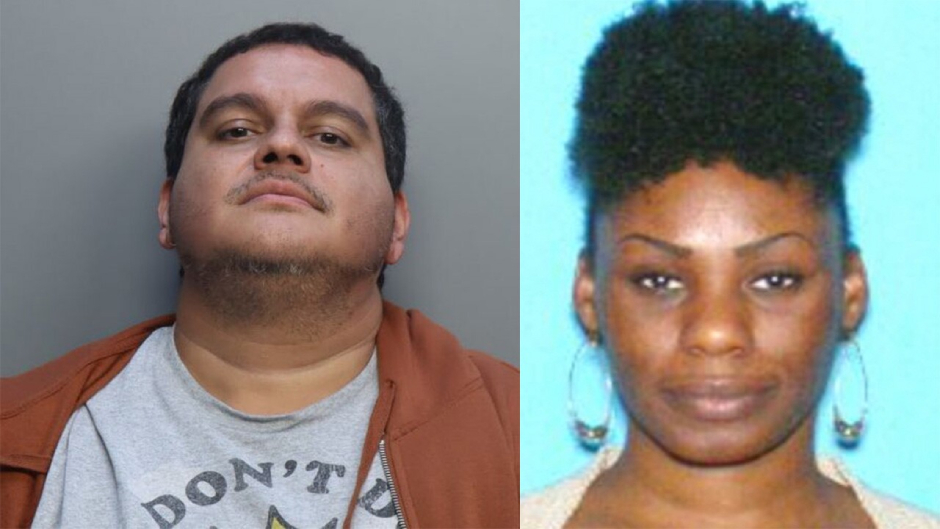 Florida police arrested a man on Monday for murdering his estranged wife who vanished last week and whose possible remains were discovered on Wednesday.

According to WTVJ, Broward police said a body was discovered in Miami Gardens, though it is unconfirmed whether it is Mimose Dulcio, 39. Days before the discovery, the missing woman’s husband, Jose Pacheco, 36, was arrested in connection with her disappearance and presumed slaying.

Dulcio was last seen on Thursday at a home in Broward. Police said the couple was cohabitating despite going through a divorce.

According to WTVJ, a search warrant executed at their home revealed that Dulcio was likely murdered at the residence and her body was transported in their shared car to an unknown location.

WPTV reported that Pacheco claimed he had not seen Dulcio in a couple of days.

“[Sister] Seminta Dulcio stated that she had been checking on the victim on a daily basis because of the problems she had been having with Jose Pacheco,” the warrant said.

Relatives told WPLG that they found Mimose’s cellphone smashed and smushed between the couch cushions. Her credit cards were reportedly still located in the home. The family also claimed they saw specks of blood on a television.

The couple had been married for 18 months before they filed divorce paperwork on November 9. Pacheco allegedly told cops that Dulcio told him she did not feel comfortable living with him but he was saving money before he moved out.

According to WTVJ, police reviewed footage of the couple arguing.

Pacheco remains jailed without bond as he is charged with second-degree murder. It is unclear whether he will face additional charges upon the possible discovery of his wife’s body.