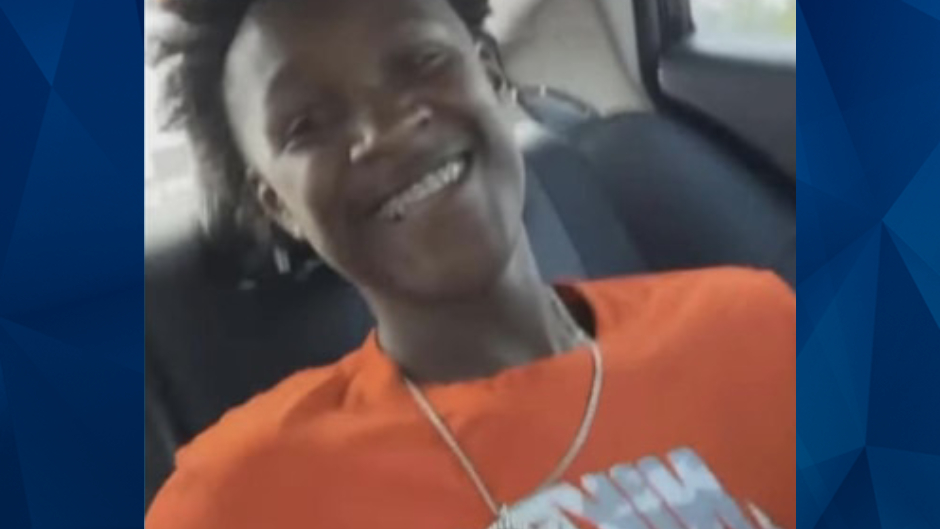 Florida police are searching for a man who they believe is involved in last week’s shooting death of a 16-year-old boy.

According to WFTV, Kenneth Carr Jr.’s family reported him missing on November 8, a day before he was found deceased at the Campground Cemetery in Marion County. Police reportedly discovered the body while preparing the area for an upcoming hurricane.

Marion County police said on Tuesday that they are looking for Richard Bryce Vincent, 20, as he may have information about Carr’s homicide. Vincent is believed to be driving a 1997 Toyota 4Runner with Florida License plate VD1KA. It was reportedly last seen traveling near West Highways 40 and 328 in Ocala.

Anyone with information regarding Vincent’s whereabouts is asked to call the Marion County Sheriff’s Office at 352-732-8181.