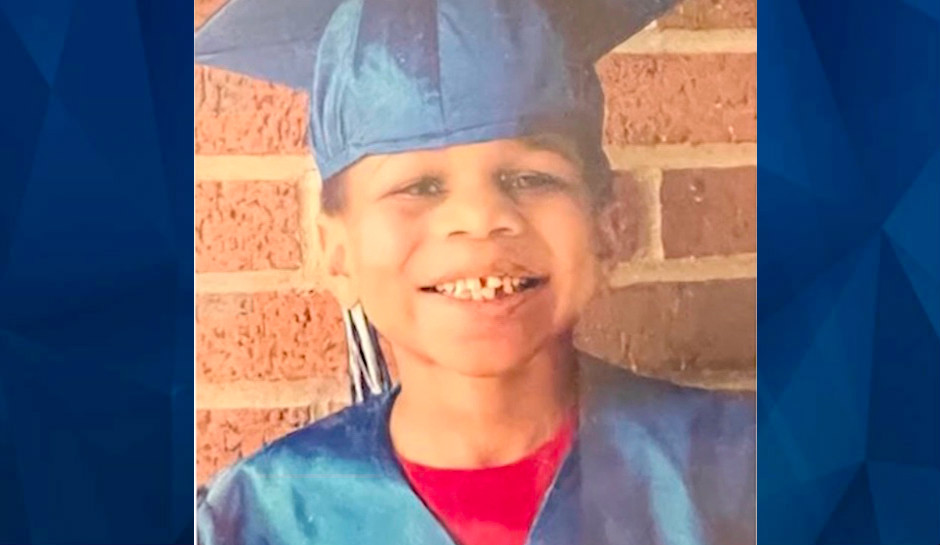 The parents of a 7-year-old Texas boy found dead in the family washing machine in July have been charged in the boy’s death.

As CrimeOnline previously reported, Troy Khoeler was reported missing at about 5:20 a.m. on July 28. Harris County deputies first searched the neighborhood, then returned to the home, where they the little boy fully clothed in a top-load washing machine in the garage about two hours later.

Jemaine Thomas, the 42-year-old father, initially told investigators that Troy was gone when he got home from work that morning. Investigators, however, said that his statements, along with those of Tiffany Thomas, the mother, did not add up, KTRK reported.

“Threatened to put (Troy) in the stove and turn it on” until he admitted eating oatmeal cream pie cookies, Tiffany texted to Jemaine. Jemaine graphically described how he was going to kill the boy in texts to his wife, court documents said.

The paperwork said that Jemaine covered the boy’s mouth and nose and shoved him under water.

“His death was ruled a homicide due to homicidal violence. The autopsy found the complainant had suffered from asphyxiation, possible drowning. The complainant suffered both remote and new blunt-force trauma that was indicative of inflicted trauma,” prosecutors said in court.

In court on Tuesday, Jemaine Thomas was charged with capital murder and ordered held on a $1 million bond. Tiffany Thomas, charged with injury to a child by omission, was given a $150,000 bond. She did not appear in court because she is suicidal, the judge said.