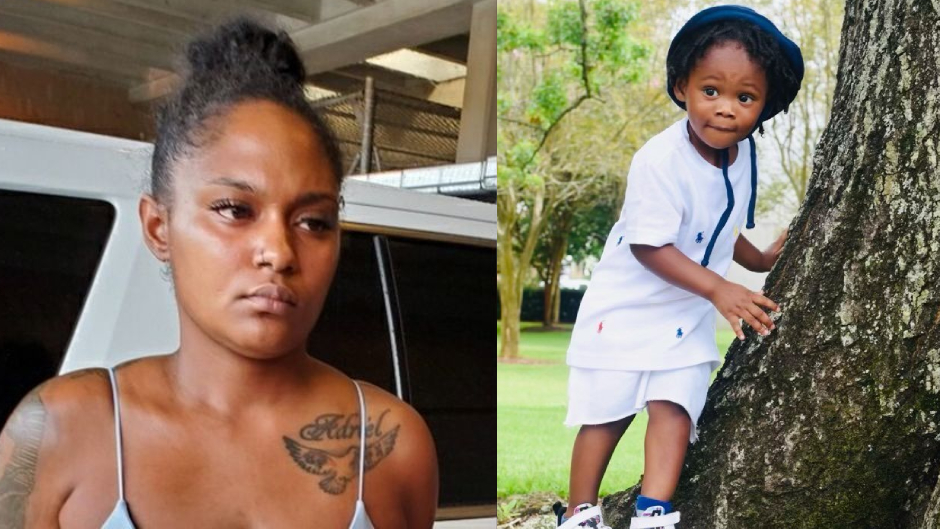 On Tuesday, a Louisiana woman pleaded not guilty to second-degree murder charges in the death of her 2-year-old son who reportedly suffered a fatal fentanyl overdose in June.

The East Baton Rouge Sheriff’s Office said Whitney Ard, 29, is a drug dealer who stored narcotics in her home. They also said Ard had been reported to the Department of Children and Family Services multiple times after her son, Mitchell Robinson III, suffered two overdoses prior to June’s deadly incident, according to WBRZ.

Robinson died on June 26, and Ard was arrested in July. Ard allegedly told police that Robinson slept in the bed with her the night before his death, and he woke up early and asked to make him something to eat.

According to police, she claimed she made her son a bowl of cereal and put it on the floor. Shortly thereafter, she reportedly found her son unresponsive, blue, and cold to the touch.

Police discovered a bag containing white powder near the bowl of cereal Ard claimed she made for her son. However, Ard’s daughter reportedly told cops that the toddler “ate mom’s pills” and that she saw a lot of pills on their mother’s bed.

Robinson reportedly had 14 ml of fentanyl in his blood when he died. His cause of death was deemed acute fentanyl toxicity.

Reports indicated that Robinson had been hospitalized twice for apparent overdoses before his death. In both instances, the toddler was treated with Narcan.

Robinson was returned to his mother’s custody despite the nature of his two hospitalizations.

Ard had been released from jail on June 24 — two days before her son’s death — for drug charges that involved meth and fentanyl. Previously, East Baton Rouge Parish Sheriff’s claimed her home was being used as a drug den.

Ard’s mother had reportedly returned the toddler to her the same day he died.

Though Ard was originally arrested on negligent homicide charges, in September the charge was upgraded to second-degree murder.

Reports indicated that the Department of Children and Family Services never removed Robinson from the home despite his two prior hospitalizations and his mother’s arrest for drugs. Scrutiny regarding this case and other apparent missteps led to last week’s resignation of the agency head, Marketa Walters.

Ard is due back in court in late January.