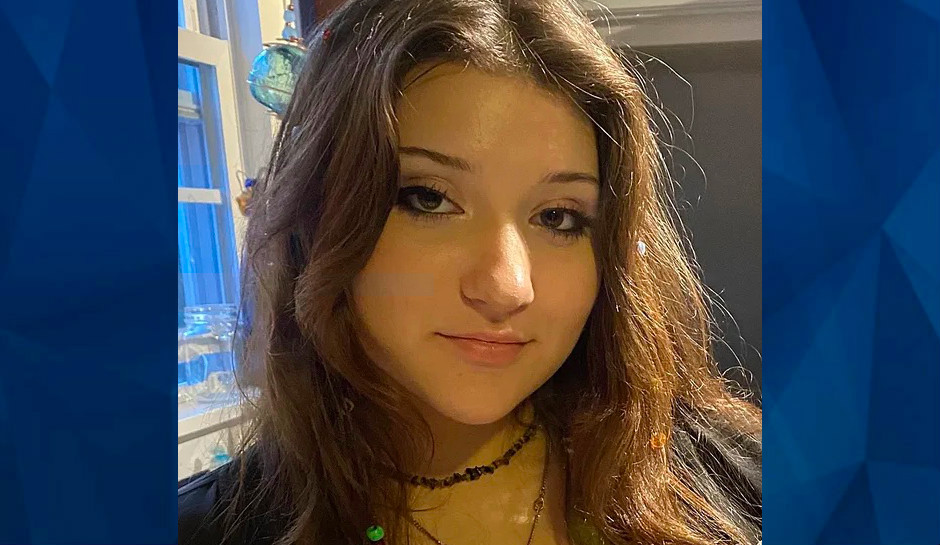 Boy, 16, ‘Unintentionally’ Shoots 14-Year-Old Girlfriend in the Head With Shotgun

A 16-year-old Pennsylvania boy, already charged with aggravated assault in the shooting death last month  of his 8th-grader girlfriend, has now been charged with involuntary manslaughter.

Kellogg died from a gunshot to head from a shotgun on October 29 during a gathering of friends at an apartment.

Shearer, a high school freshman, was initially charged with two counts of aggravated assault, possession of a firearm by a minor, and recklessly endangering another person, related to the other people in the apartment at the time.

According to court documents, a witness told police that Shearer was waving the shotgun’s barrel around in a “reckless” manner when it went off, hitting Kellogg. Shearer told police, with his mother present, that he was trying to “clear” the weapon” or believed it was safe when he fired it.

Another witness reported hearing Shearer say, “I killed her” after the shooting.

Police said Shearer, Kellogg, and another 16-year-old boy were at the Erie apartment to “hang out.” Four adults who live in the apartment wree also present. The owner of the shotgun told investigators he kept it in his bedroom closet.

Shearer, Kellogg, and the other young teen were in the bedroom, and Shearer found the shotgun. The weapon’s owner told police he took the gun from the boy, “told him not to touch it and placed it in another section of his bedroom,” according to the affidavit filed in the case.

The owner left, and “a short time later, he heard a gunshot.”

Kellogg was pronounced dead on the scene.