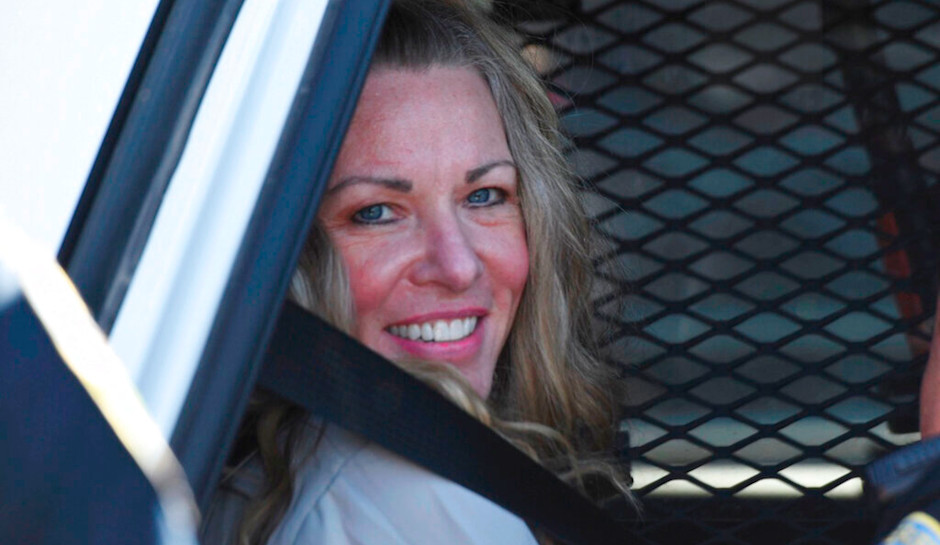 On Tuesday, an Idaho judge found Lori Vallow Daybell fit to stand trial for murdering her two children and her husband’s first wife.

According to KTVB, a competency hearing was held last week. There is no insanity defense in Idaho, though state law requires a defendant to understand the charges against them.

Details regarding Vallow Daybell’s mental health issues, and what role they played in the monthlong postponement, are unclear as that information has been sealed.

Vallow Daybell is charged with first-degree murder or conspiracy to commit first-degree murder for the deaths of her son and daughter, Joshua Vallow, 7,  and Tylee Ryan, 16, and Daybell’s first wife, Tammy Daybell. The children’s remains were found on her husband’s property in June 2020, nine months after their disappearance.

Her husband, Chad Daybell, is facing the same charges as Vallow Daybell in connection with the three slayings.

If convicted, the pair face the death penalty.

Before the delay, Vallow Daybell and her husband were expected to stand trial in January. KTVB reported that the trial date will be rescheduled in light of Tuesday’s ruling.

Daybell’s legal team filed a motion in September for him to stand trial separately from Vallow Daybell. A hearing regarding the matter was held last week, but the judge has not yet made a decision.

Vallow Daybell is also charged in Arizona with conspiracy to commit murder for the death of her first husband, Charles Vallow, who was fatally shot by Vallow Daybell’s brother in 2019.