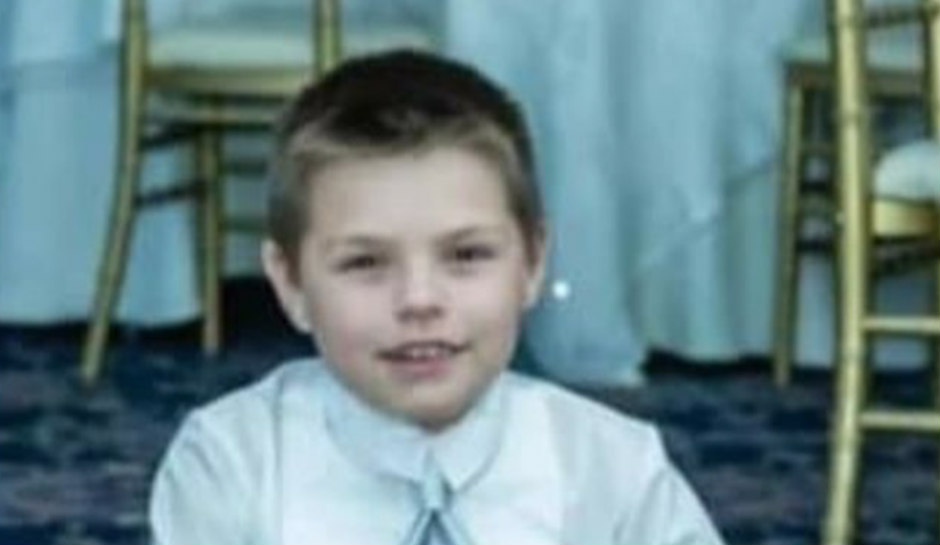 An Indiana woman admitted to playing a part in the death of her younger brother, Levi Kuchtka, who was found dead in 2020 with his skull separated from his spine.

As CrimeOnline previously reported, 10-year-old Leviticus “Levi” Kuchta, was found deceased on October 12, 2020, in a home off of Fillmore Court in Merrillville. Levi’s older sister, April Lynn Kuchta Wright, 28, and her wife, Rachel Rose Wright, also 28, were charged in connection with his death.

Wright pleaded guilty Tuesday to neglect of a dependent resulting in death, The Times reports. As part of her plea agreement, she admitted that she and Wright dislocated two of Leviticus Kuchta’s cervical vertebrae and his jaw, causing fatal injuries.

April Wright also admitted that she watched Rachel Wright injure the victim, then joined in and participated in hurting him. After, they didn’t seek medical care.

Levi died after suffering two dislocations, the doctor said. One of the dislocations was between the two vertebrae in his neck and another between the base of his spine and skull.

In an attempt to likely hide his wounds, someone applied makeup to the boy, the court heard.

Wang added that the wounds on Levi could have been caused by someone’s “bare hands,” as they were all similar in size: 1/2 to 3/4 inches.

A neighbor of the suspects told police that April Wright complained after the boy’s teacher reported that he didn’t complete an assignment.

“How am I supposed to get up that early to make sure he is doing his schoolwork?” April Wright allegedly asked the neighbor.

The neighbor told authorities the question was strange since she had seen both April and Rachel Wright up and about numerous times previously during morning hours.

Authorities also removed April Wright’s 3-year-old son from the home in 2020. Court records indicate that the young boy was taken to the hospital in January 2019 after an attack. It’s unclear why he was placed back in his mother’s care.

Levi was in April Wright’s care following the death of his grandfather in 2020. At the time, Levi’s mother was incarcerated in the Indiana Women’s Prison for drug offenses.

Court documents indicate that April Wright has agreed to testify against Rachel Wright, who pleaded guilty to felony neglect. Sentences for the pair will follow the conclusion of Rachel Wright’s upcoming hearing.

Under the plea deal conditions, April Wright could face 20 to 35 years in prison.