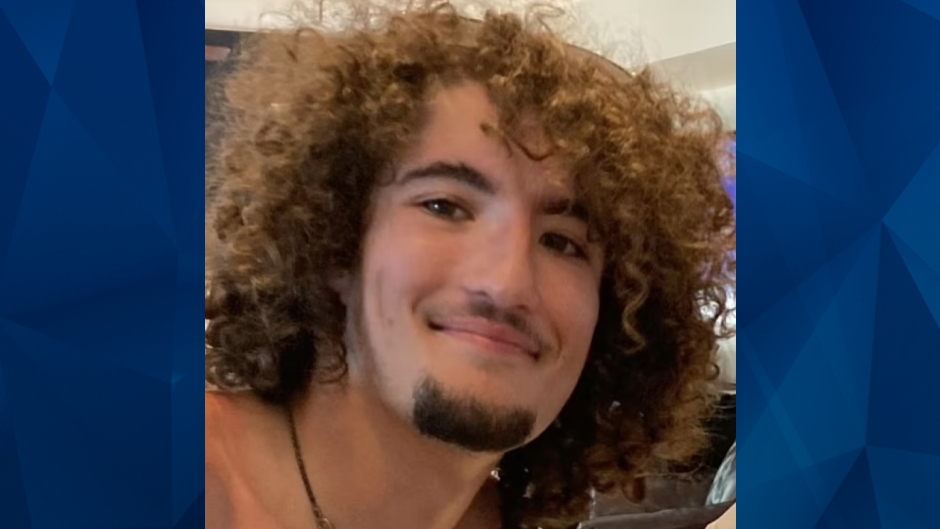 A New Jersey man who was reported missing after attending a college party in Pennsylvania was found dead at a recycling plant on Saturday, according to reports.

WCAU reported that foul play is not suspected in the death of Kellen Bischoff, 19, who investigators said was seen on surveillance footage climbing into a dumpster at a Dollar Tree in Kutztown. Hours later, a trash hauler was seen arriving at the store.

The contents of the dumpster were tossed into the back of the recycling truck and compressed. It then drove to the Total Recycling Facility, where Bischoff was found.

Bischoff reportedly left a party near Kutztown University before being reported missing. He was said to be visiting a family member at the time.

An autopsy was performed on Monday, though Bischoff’s death appears to be accidental. Toxicology results are pending.