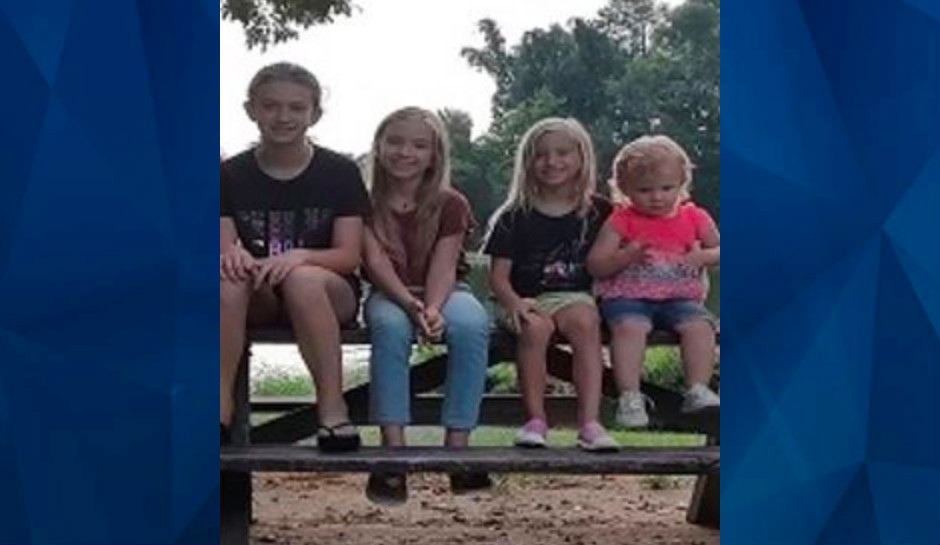 Update: Four Alabama girls reported missing from their home in Alabama on Thursday have been found safe in Georgia and their father arrested.

The children were reported missing after the Department of Human Resources was granted temporary custody of the girls, ranging in age from 2 to 12, and officials couldn’t find them or their father.