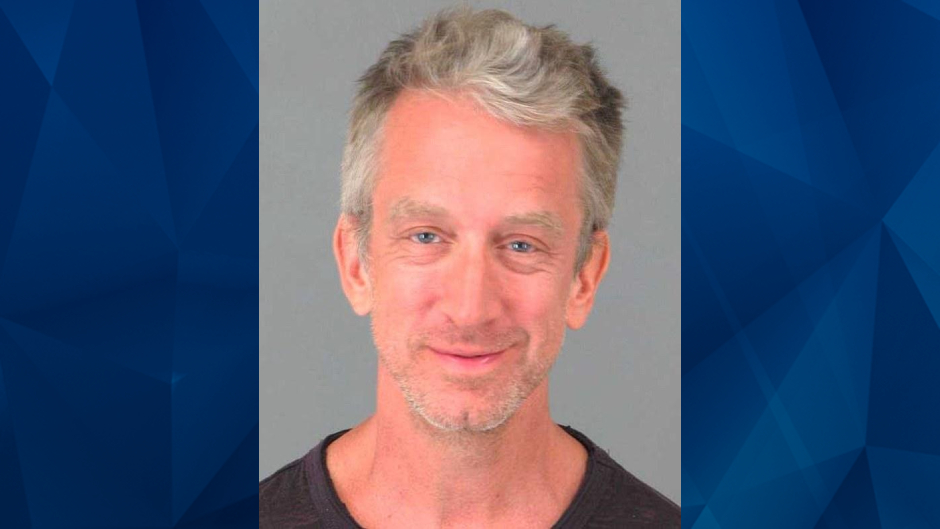 On Tuesday, comedian Andy Dick was ordered to serve jail time and register as a sex offender for groping a rideshare driver in 2018.

A Los Angeles Superior Court sentenced Dick, 56, to 90 days in jail. He is expected to turn himself in on Thursday to begin his sentence, according to the Los Angeles Times.

In June, Dick was convicted of sexual battery for grabbing an Uber driver’s genitals in Hollywood.

In May, Dick was arrested for allegedly assaulting a man at O’Neill Regional Park in California. However, the charges were dropped shortly thereafter because the accuser stopped cooperating.

The Blast reported that in 2019, Dick was sentenced to 14 days for assaulting a woman on a sidewalk.

The Los Angeles Times reported that last month, he was arrested in Santa Barbara for possibly stealing power tools. He has pleaded not guilty to first-degree residential burglary in that case.

Following his release, Dick will serve 12 months of probation and complete various sessions for alcohol addiction, sexual compulsions, and counseling.