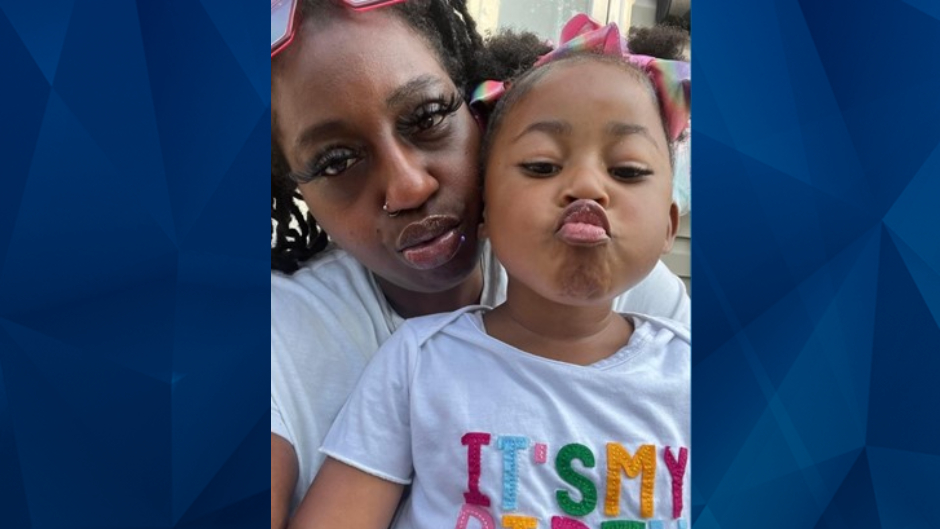 Maryland police are still investigating why a man fatally shot a woman and her 4-year-old daughter who were found dead on Wednesday.

Javon Hines, 22, was arrested in Elkridge a day after hotel staff in Hagerstown allegedly discovered the bodies of Elise Wars, 40, and Khori Ashton. Wars’ longtime friend told WUSA that the pair had been living at the hotel since June.

Another friend told WUSA that they went to the hotel after management called Wars’ sister about the pair’s whereabouts.

“Hotel staff realized they hadn’t seen her or Khori and they had seen them every day,” the friend remarked. “She was supposed to be going to Baltimore and said she would call me, but never did.”

Friends also told WUSA that they last heard from Wars on Monday.

According to WJLA, police said Hines is an acquaintance of Wars’. Hagerstown police described Wars and Ashton’s slayings as “targeted and deliberate.” However, a motive remains unclear.