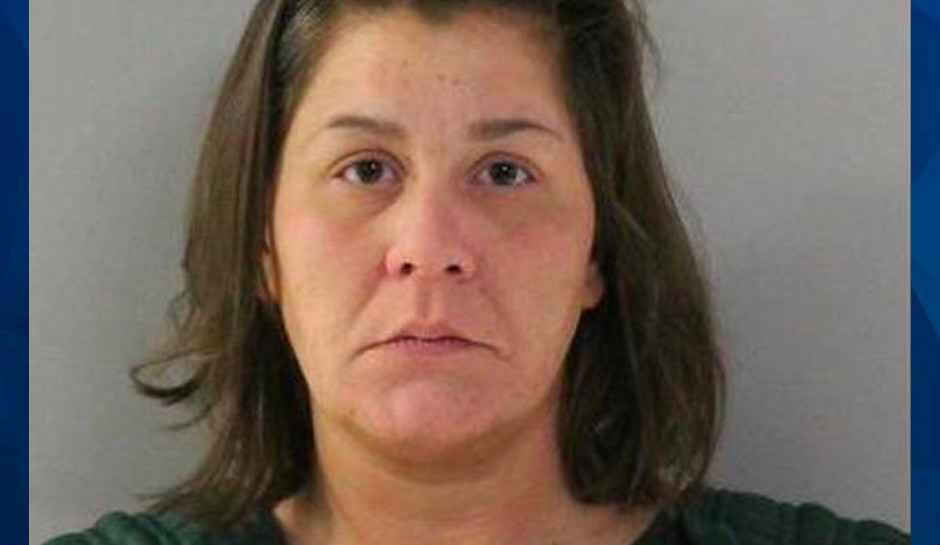 An Ohio woman has been accused of drowning her 93-year-old grandmother this week in her home in Eaton.

Heidi Matheny, 35, reportedly told deputies that she first came up behind Alice Matheny while she was doing dishes and held her head in the sink “until she stopped blowing bubbles.”

Then, she said, she wasn’t sure if the 93-year-old woman was dead, so she filled the bathtub and held her under the water for 15 minutes, WHIO reported.

She left her grandmother’s body in the tub and walked to the sheriff’s office.

When asked what led to the attack, Matheny told investigators, “Nothing special. It was a day like any other day,” the police report said.

According to WDTN, she said that she was “sick of seeing her.” A doctor had said her grandmother needed to be in a nursing home, and she couldn’t afford it and insurance wouldn’t cover, Matheny told investigators. She said she and her grandmother had ice cream together before she killed her.

“It’s nothing that she did,” she said.” She’s not – She’s the perfect freaking grandma.”

Heidi Matheny was booked into jail. She was formally charged with murder and given a $500,000 bond on Thursday.

She is scheduled for another court appearance on Tuesday.