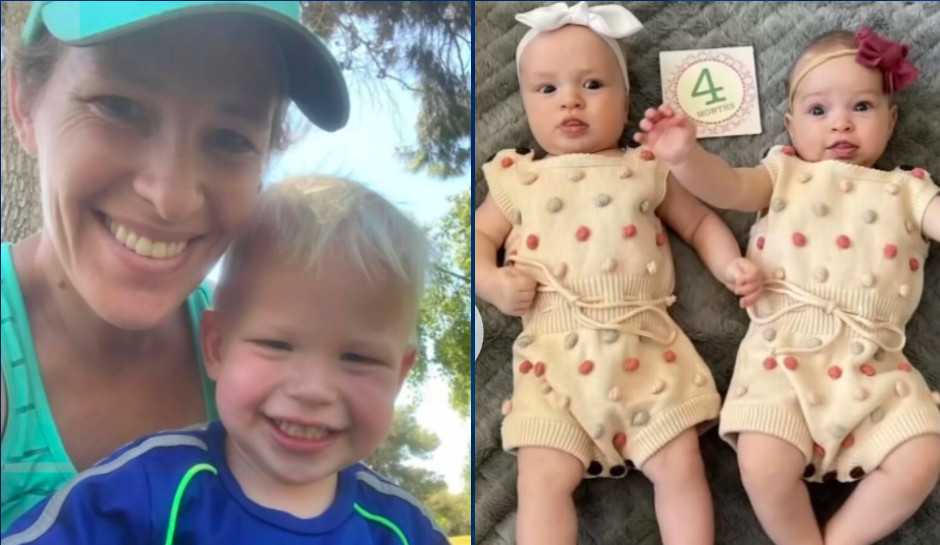 A family of five was found dead in a Phoenix house this week, and police say they believe the 44-year-old father killed his wife and children before killing himself.

Firefighters first found the presence of gas at the home on Wednesday morning, slowing their response, but Southwest Gas crews cleared the house, KSAZ reported.

Jasen Hudgens was identified as the suspect in the deaths of his wife and children. He subsequently died from a self-inflicted gunshot wound.

Police said there were open propane tanks and a gas line not attached to a kitchen appliance inside the home.

Friends told KTVK that Marla Hudgens had said she wanted to end her marriage, but they were shocked at the deaths.

“We never had any indication from her that she felt scared or threatened or unsafe,” said Brett Hagerty.

A babysitter arrived at the home early Wednesday morning and saw the two adults dead before calling 911, according to KTVK. Police arrived and immediately called a hazmat crew after encountering a strong odor of gas. Several hours later, the house was cleared of the gas, and the bodies were discovered.

Marla Hudgens was a partner at the Lewis Roca law firm in Phoenix. She also coached soccer and worked with charity groups. Her friends say the loss is a deep one.

“There’s so many of us right now that don’t know how we are going to go on without her,” said Khanh Andersen.