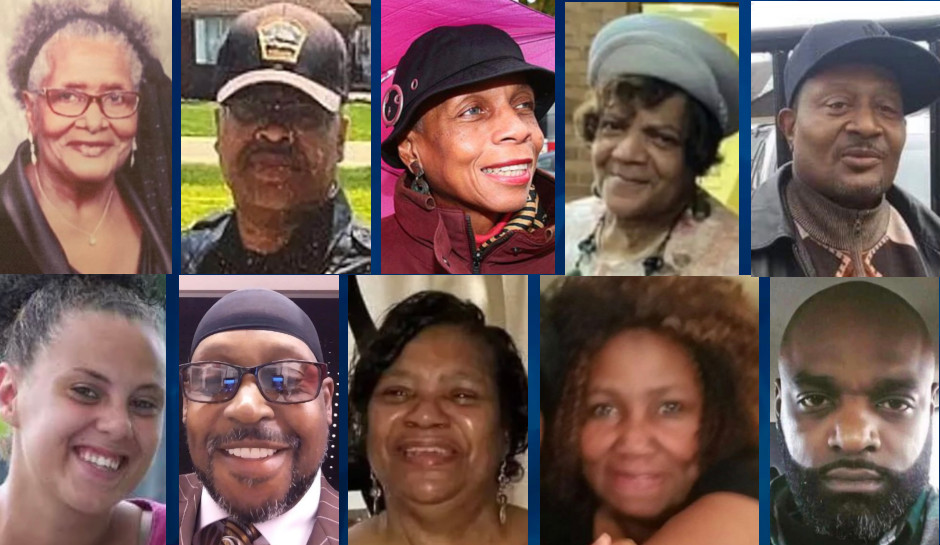 The man accused of gunning down 10 Black people in a New York supermarket on May 14 is expected to plead guilty to all counts against him at a hearing on Monday.

Terrence Connors, an attorney for relatives of seven of the slain victims and two survivors, told Reuters that Payton Gendron‘s defense attorneys notified all parties that he intended to plead guilty to 25 counts, then met with a judge to set a change of plea hearing.

Connors said the parties were barred from talking about the news until the hearing landed on the Erie County Court docket, which it did on Thursday.

Connors said there was no plea agreement.

Gendron had previously pleaded not guilty to the 25 charges, which includes domestic terrorism, as CrimeOnline previously reported.

Gendron, who is white, wounded three other people in the Tops supermarket shooting. Two of those people were white. He reportedly livestreamed the shooting on Twitch and posted a manifesto detailing his belief in “the great replacement theory,” a racist ideology that declares that white people and their culture are being erased by an influx of immigrants and other racial minorities.

He allegedly intended to leave the Buffalo supermarket and kill more people at “another large superstore,” prosecutors said in May.

Gendron drove his parents car more than 200 miles from his hometown of Conkin, New York, to Buffalo to carry out the massacre.