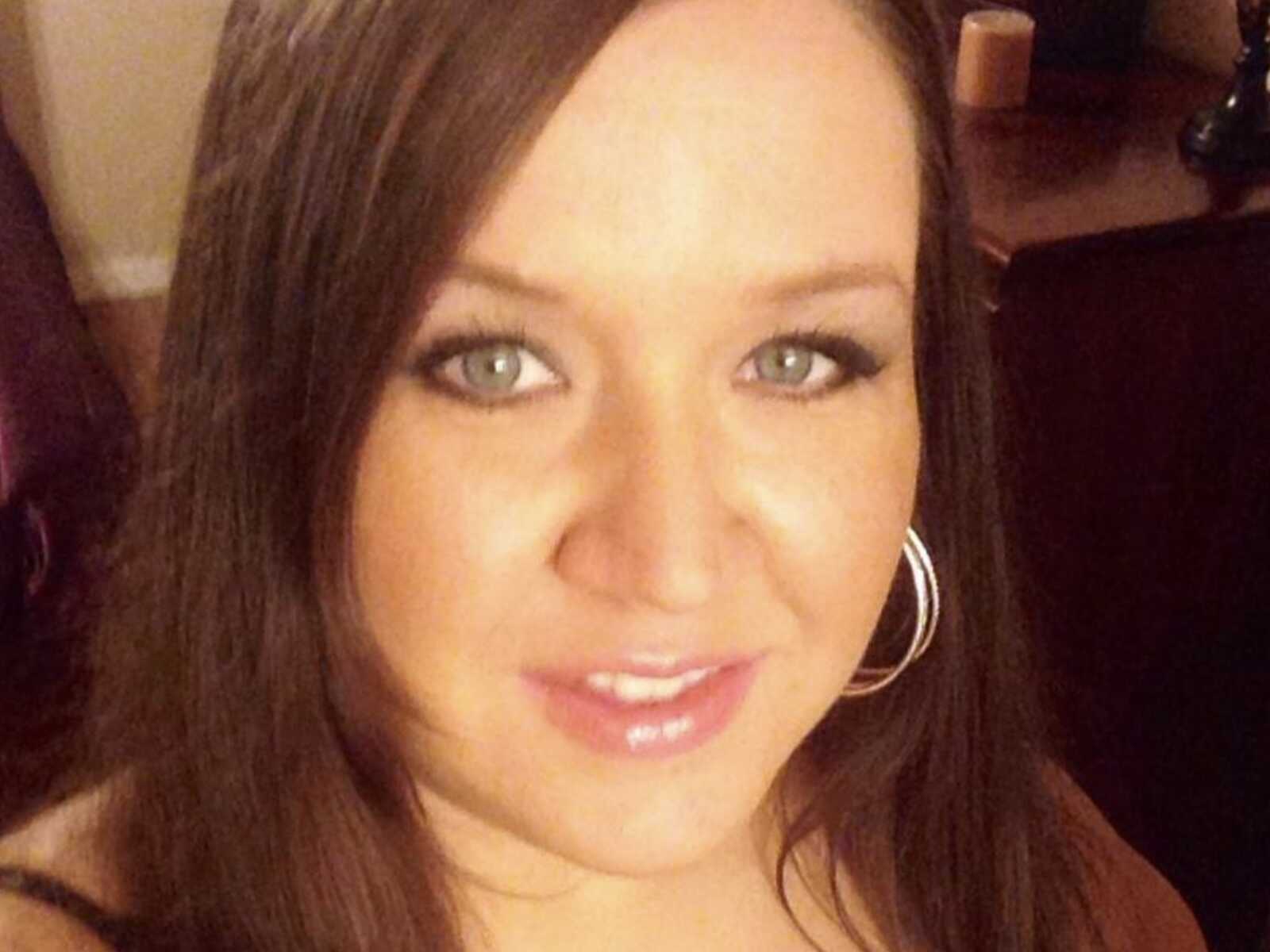 JoAnna Cottle called 911 at about 4 a.m. Friday morning to report a “possible intruder” at her Virginia home, but by the time police arrived — a dispatcher heard the gunshots — she and her three children were dead.

Police later tracked down her former boyfriend, Jonah Adams, near his home in Waldorf, Maryland, and arrested him, WTVR reported. Chesterfield County Police Lt. Col. Chris Hensley said they focused on him as a suspect when they learned that Cottle, 39, had filed for a protective order against him, but a judge denied it.

Cottle saw someone outside wearing a camouflage mask early Friday morning and called 911.

“She remained on the line with us as the intruder made entry,” Hensley told the Richmond Times-Dispatch. “There was gunfire and then silence. But our officers were on the way and immediately made entry. The suspect obviously was not there. But of course they found the four victims, all deceased.”

In addition to Cottle, officers found 13-year-old Kaelyn Parson and 4-year-old twins Kinsey and Jayson Cottle dead from gunshot wounds. Adams was the father of the twins, police said.

Hensley said the former couple may have had a custody dispute over the twins.

Adams, 35, was taken into custody by agents from the federal Bureau of Alcohol, Tobacco, Firearms, and Explosives on four first-degree murder warrants in Virginia. He remains jailed in Maryland, WWBT reported.

“We were able to put him in the area around 4 a.m. right before the murders, and like I said, when we look at these, and you don’t have a lot to go on, you’re going to look at who does this person know, who are their relationships with and then we push from there on an investigative standpoint,” Hensley said.