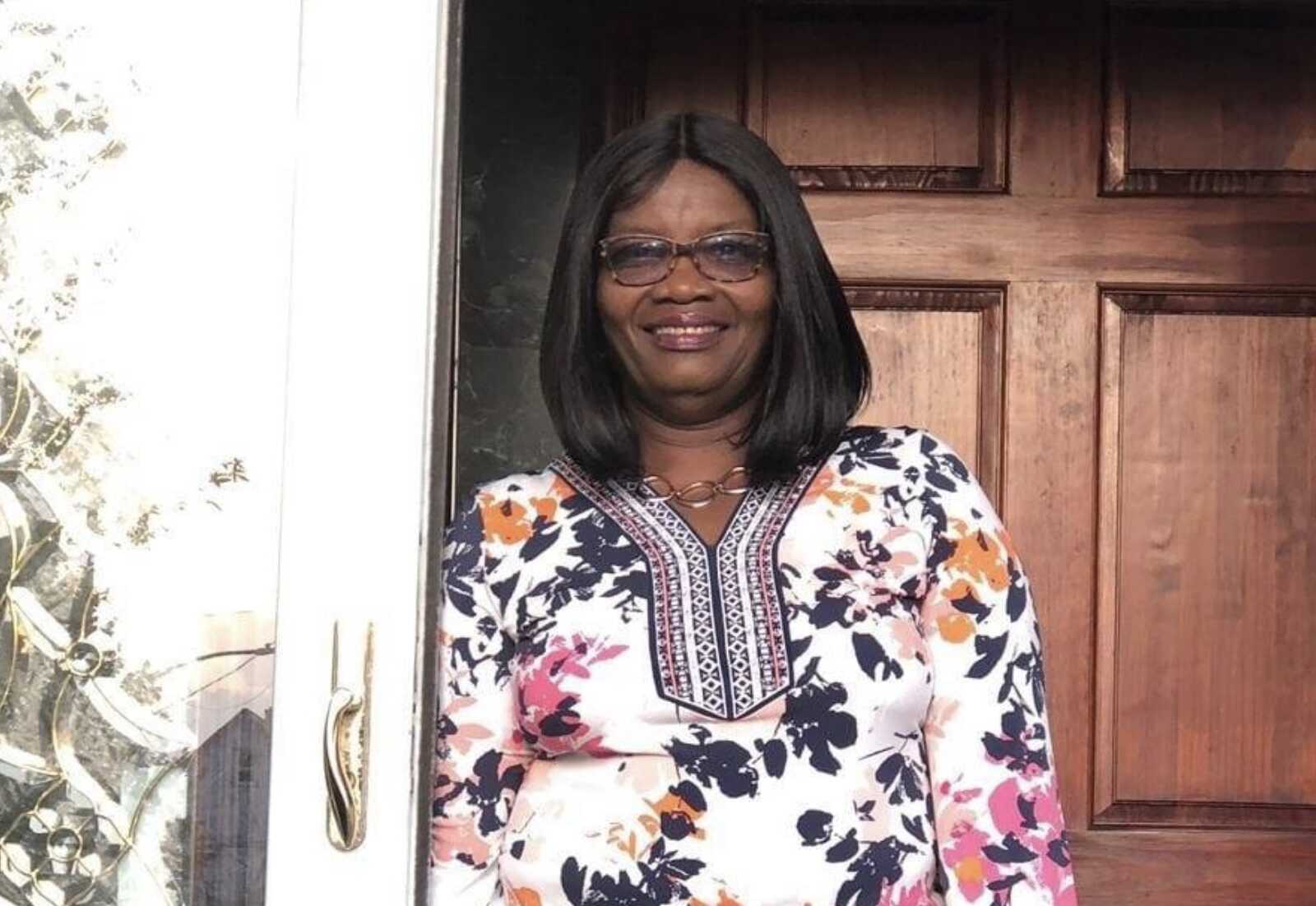 Hyacinth Brown-Johnson, her daughter, and stepdaughter all died in the bloody knife attack.

A 22-year-old New York man suspected of the stabbing deaths of his grandmother and two aunts was arrested Saturday when he ran out of gas in his grandmother’s stolen van on Interstate 95 in Virginia.

All three were stabbed multiple times in the head, chest and neck, and Brown-Johnson was also stabbed in the back. Brown-Johnson and Johnson were found in one room, and Gordon was found in another, police said.

Investigators recovered a knife in the home’s bathroom.

Burrell is now in jail in Prince George County awaiting extradition to Queens.

Authorities in New York said that the women’s bodies were found by Brown-Johnson’s son and a home health aid who was arriving to help take care of Johnson, her step-daughter, who has cerebral palsy and cannot speak or dress herself.

A family friend told the New York Post that Brown-Johnson apparently threw herself over her bedridden step-daughter.

“They found Hyacinth hovering over Patrice in her bedroom like she was protecting her.  Hyacinth had a lot of defensive wounds. She was fighting for Patrice and herself,” the friend said. “It’s heart wrenching. It’s like putting a dagger in the heart.”

The friend also said that Patrice Johnson’s biological mother died of lupus when she was a child, and Hyacinth later married her father and pledged to take care of the girl and keep her out of a nursing home.

“She really loved this child,” the friend said.

Sources told The Post that Burrell got into an argument with one of the women early Friday morning and apparently snapped. After the brutal killings, he left in Brown-Johnson’s 2004 Toyota Sienna, only to run out of gas in Virginia.

The New York Police Department didn’t confirm details of the arrest but said that “charges are pending.”