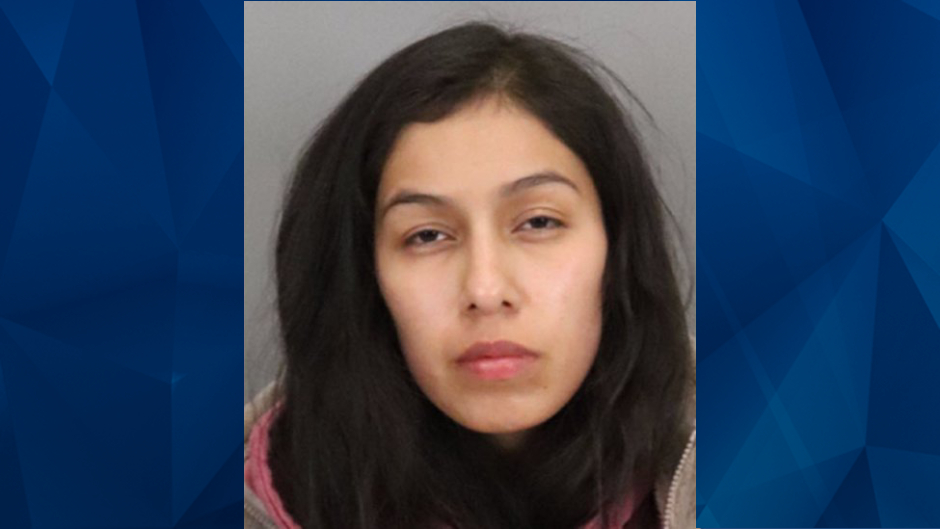 A California woman was charged on Friday with killing her 7-month-old daughter during breastfeeding.

On November 4, San Jose police were called to Celina Juarez’s home amid reports that her daughter Melani was not breathing and the baby’s twin sister was unconscious. Melani died the following day, according to KTVU.

Juarez allegedly stated that she intentionally forced her breast against her daughters’ mouths when she got frustrated that they would not latch on. According to the news outlet, she recounted Melani kicking her legs and gasping for air as she pushed her against her body.

Juarez reportedly also told cops that she believed she had Melani on her breast for 10 minutes — and kept her there for another two minutes after noticing the infant wasn’t breathing. She allegedly then put Melani on the bed and breastfed her sister.

According to KTVU, Juarez fed the twin in a similar manner by not allowing the baby to come up for air.

Juarez allegedly waited 20 minutes before calling her mother for help. Juarez and her mother reportedly performed CPR on the babies when Juarez’s brother came home and called 911.

KRON reported that the surviving twin was in intensive care. However, doctors told police that she is expected to make a full recovery.

Juarez, who was hospitalized until Wednesday for an undisclosed issue, is charged with murder and child endangerment. She remains jailed without bail.