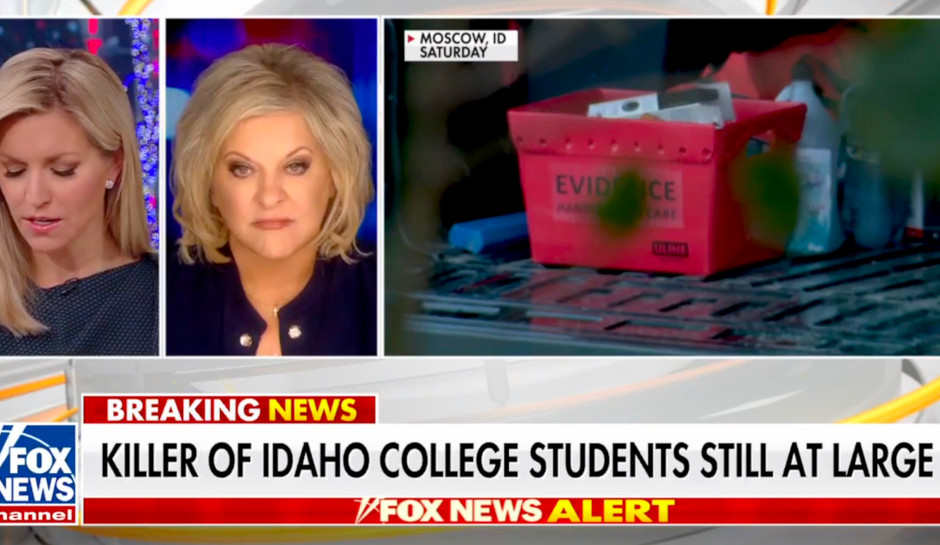 Nancy Grace: It’s ‘the Details’ That Will Catch Perp of Idaho College Murders

Grace pointed out that investigators are tracing the steps of the victims and looking at who might be considered a suspect in those locations. And, she said, they may even be using a “cell tower dump” — collecting data from the nearest cell phone tower from the crime scene to see just “what phones are pinging off that tower” during the time of the crime.