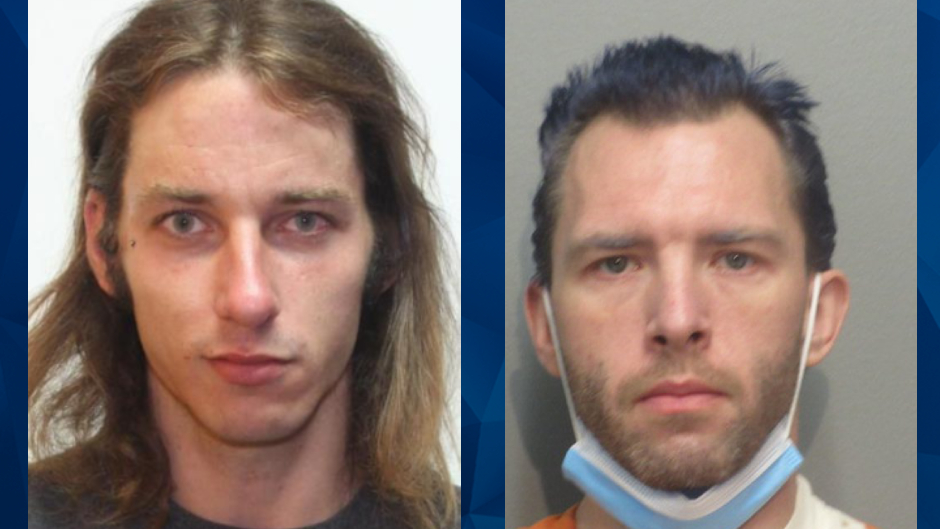 An Ohio man who vanished in August was reportedly found dead in a home last week, prompting a suspect’s arrest.

According to WOIO, Ryan Krebs, 30, was found wrapped in plastic in Paul Addicott’s basement in Parma on November 16. Parma police Lieutenant Daniel Ciryak said they responded to the home earlier that day and arrested Addicott, 40, for a domestic dispute involving him and a woman who was reportedly hospitalized for minor injuries.

A relative who went to Addicott’s home later that day to remove guns discovered Krebs’ body and called the police, according to WOIO.

Krebs was reported missing on August 25, but authorities believe he was killed on August 1. The  Cuyahoga County Medical Examiner determined he was shot multiple times.

It is not immediately clear how Krebs and Addicott know each other, or what events led up to the slaying.

Addicott is charged with murder. His bond was set at $1 million.