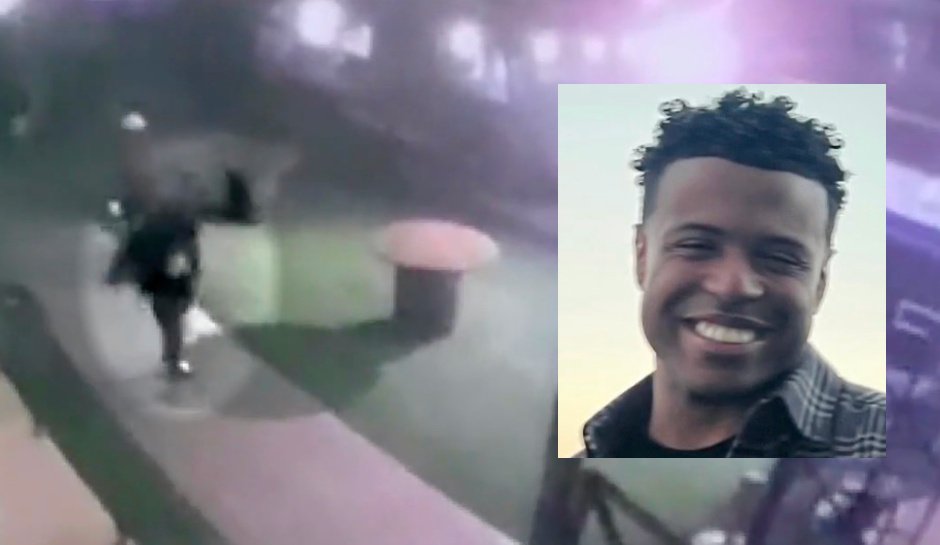 Missing Houston Man Vanishes on Night Out With Friends

Investigators are looking for clues in the disappearance of a 26-year-old Houston real estate investor who stumbled out of a popular bar last week and hasn’t been seen since.

Delano Burkes was out bar-hopping with friends Saturday night, police said. Family members say one of the friends was driving Burkes’ car when the group made another stop in the popular Heights section of downtown Houston at about 12:30 a.m. Sunday morning and separated.

Burkes was seen on surveillance video being escorted out the back of McIntyre’s — the staff asked him to leave because he was intoxicated — and on video of nearby businesses running and stumbling away, KRIV reported.

His friends texted him but he didn’t respond. They went to another bar, Moonshine, where they thought he was.

“They didn’t see him. So, they made their way back to the car, circled the block, and left,” Burkes’ brother, Pierre Burkes, said.

“When his friends called, they said he had already been gone a whole day, and he didn’t call them to retrieve his car,” she told KHOU.

“We don’t know what happened. It’s like a mystery. He just disappeared,” Jeffley said.

Houston police said they’re investigating the case and asked anyone with information to call the Missing Persons Unit at 832-394-1840.