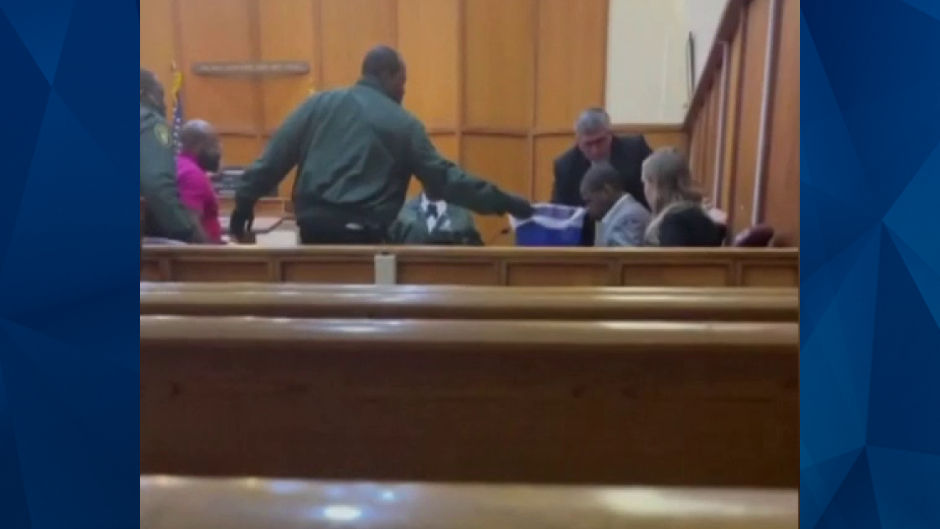 A man reportedly drank a cup of bleach in a Florida courtroom after being convicted of armed robbery.

According to WPLG, Jermaine Bell, 38, was convicted by a jury in a Miami-Dade County courtroom when the incident occurred. He was said to have immediately become sick and was transported to the hospital.

WPLG reported that Bell survived the ordeal and is in stable condition. However, it remains a mystery how a cup of bleach got into the courtroom.

Reports indicated that Bell had been jailed for three years for a 2018 incident in which he pulled a gun on factory workers while dressed as a courier.

WPLG reported that Miami-Dade County Corrections and Miami-Dade police are investigating the incident.