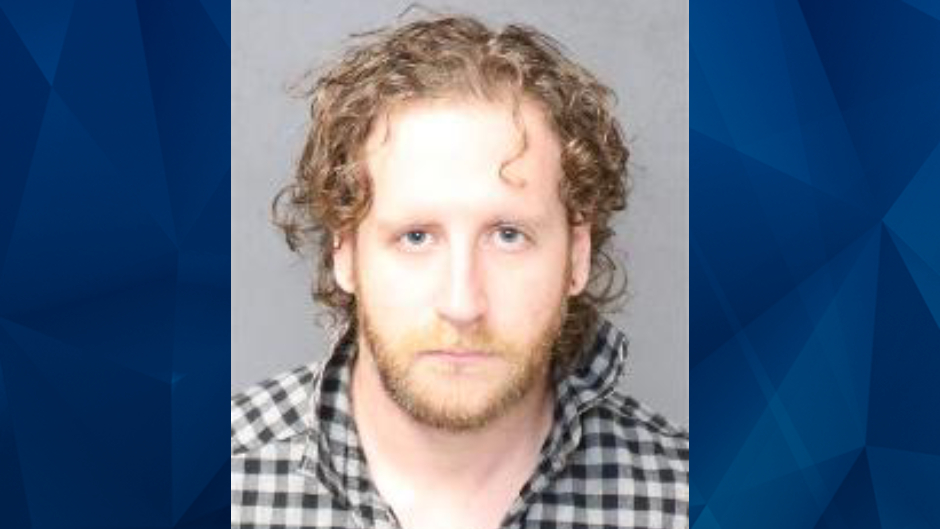 KRQE reported that Joseph and Rachel Crutcher, 59 and 37, shared sexually-explicit photos of a 9-year-old girl with an undercover agent online. Investigators said the couple had been abusing the girl since she was a baby, in addition to the girl’s 5-year-old sister and a boy who is also related to them.

According to the Albuquerque Journal, the 5-year-old girl did not say she was sexually abused by the Crutchers but nude photos of her and her sister were discovered on the suspects’ phones. However, the 9-year-old girl allegedly said the couple raped her once a week and they included her in threesomes with other men.

Earlier this month on her birthday, the 9-year-old girl was allegedly raped in a van by Dominic Marks, 36. Marks sexually assaulted the girl after having sex with Rachel Crutcher, the Albuquerque Journal reported.

According to the news outlet, Rachel Crutcher told police she was molested as a child. Upon meeting Joseph Crutcher, he allegedly told her he wanted to have a daughter to have sex with.

Rachel Crutcher allegedly claimed her husband was abusive towards her and forced her to molest the children and take sexually-explicit photos of them. She reportedly also confessed to raping a male relative when he was a baby under her husband’s orders.

Rachel Crutcher went on to say that they abused the three children on a constant basis since birth, according to the Albuquerque Journal.

Meanwhile, police wrote that Joseph Crutcher confessed to raping the two girls on multiple instances and forcing his wife to “do things she did not want to.” While he allegedly also admitted to putting sexually-explicit photos of the children online, he denied hitting his wife.

The Albuquerque Journal reported that the three children are in the custody of the New Mexico Children, Youth, and Families Department. Their familial relationships with the Crutchers were not disclosed.

Marks was arrested in Albuquerque on Wednesday. He is charged with rape.