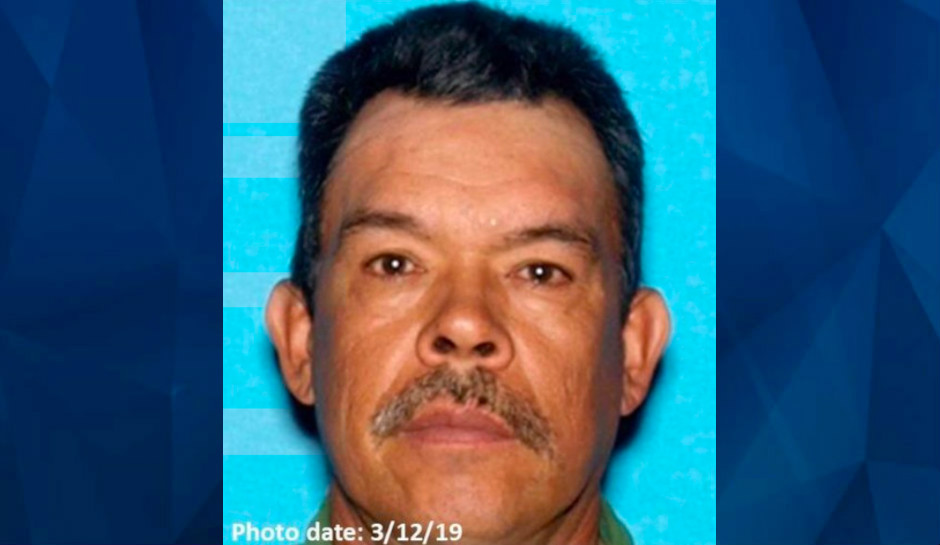 Dad Wanted for Murder After Killing Daughter’s Ex-Boyfriend, Who Was Chasing Her in His Car

A California father is on the run after police say he shot and killed his daughter’s ex-boyfriend, who had allegedly been chasing the woman in his car.

Los Angeles County Sheriff’s detectives say that Giovannie Gutierrez confronted his ex-girlfriend at her job on Monday afternoon and took her cell phone, KTLA reported. They met nearby, and the women retrieved her cell phone, but when Gutierrez tried to break her car mirror she drove away.

Witnesses told investigators that Gutierrez, driving a white Chrysler 300M sedan, was chasing his former girlfriend, who was driving a compact car, according to the sheriff’s department. The two cars collided during the pursuit at least once.

Both cars stopped in the middle of Sierra Highway, the sheriff’s department said, and Gutierrez tried to force his way into her car while she was on the phone with family members, who had called 911.

“She told us at the time she was inside of her car and Giovannie was trying to get in, was reaching through the window after he had already taken her keys, trying to open the door, trying to pull her out of the car and at some point he had gotten his hands around her throat,” sheriff’s detective Derrick Alfred told KTLA.

While Gutierrez was still trying to get into the car, a white Ford Ranger arrived at the scene. A passenger in the pick-up truck got out and shot Gutierrez “once in the head,” the sheriff’s department said.

That man has been identified as Jose Mendoza, the ex-girlfriend’s father.

Guttierez was taken to a hospital, where he later died. Mendoza is now wanted for murder.

KTLA reported that surveillance video later showed Mendoza at a sheriff’s station, but he turned around and left and remained at large on Wednesday.

The sheriff’s office described Mendoza, 59, as 5 feet 6 inches tall and about 140 pounds with black hair and brown eyes. Investigators believe he is armed with a semi-automatic handgun and should not be approached.

Anyone with information asked to contact the Los Angeles County Sheriff’s Department’s Homicide Bureau at (323) 890-5500.