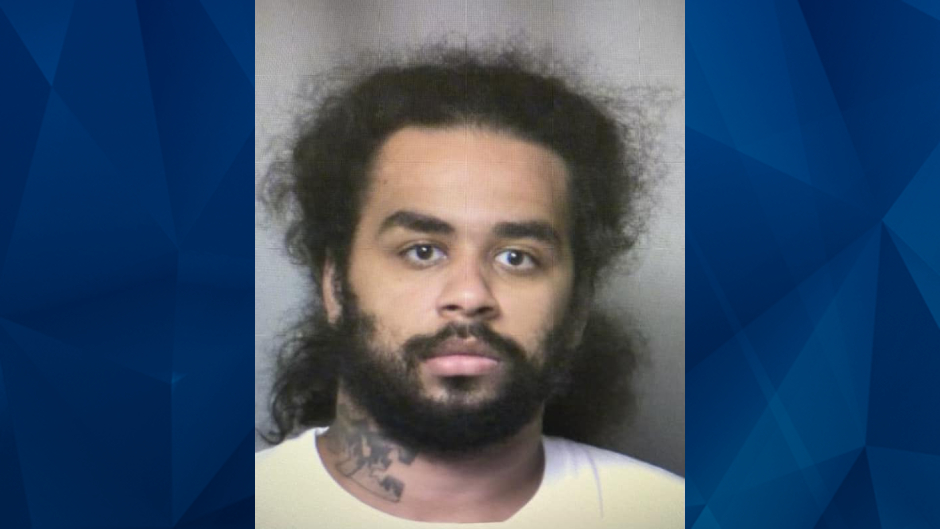 The Department of Children and Families had no prior involvement with the family of a 9-month-old Connecticut girl who was reportedly murdered by her father on Friday.

Christopher Francisquini, 31, is believed to have stabbed, choked, and dismembered his daughter at their home in Naugatuck on November 18. According to WTIC, the agency was notified about the infant’s death the same day. Francisquini remains on the run and is believed to be armed and dangerous.

The baby was apparently killed before Francisquini and the baby’s mother argued and he destroyed his cellphone and court-ordered GPS monitoring device. The baby’s mother had returned to their shared home after the argument, which occurred in Waterbury. The nature of their argument was not disclosed.

It is also unclear who discovered the infant’s body and called 911.

At the time of Friday’s slaying, Francisquini was on parole for a 2012 assault for which he served 10 years. Following his release from prison last year, he was arrested in November 2021 for a carjacking at a West Haven hospital.

According to CT Insider, Naugatuck police have issued a warrant that charges Francisquini with murder with special circumstances and risk of injury to a minor. Meanwhile, WTIC reported he may be in the New Haven area as the 2006 Chevrolet Impala he was driving was found abandoned on Interstate 91 at Exit 8.