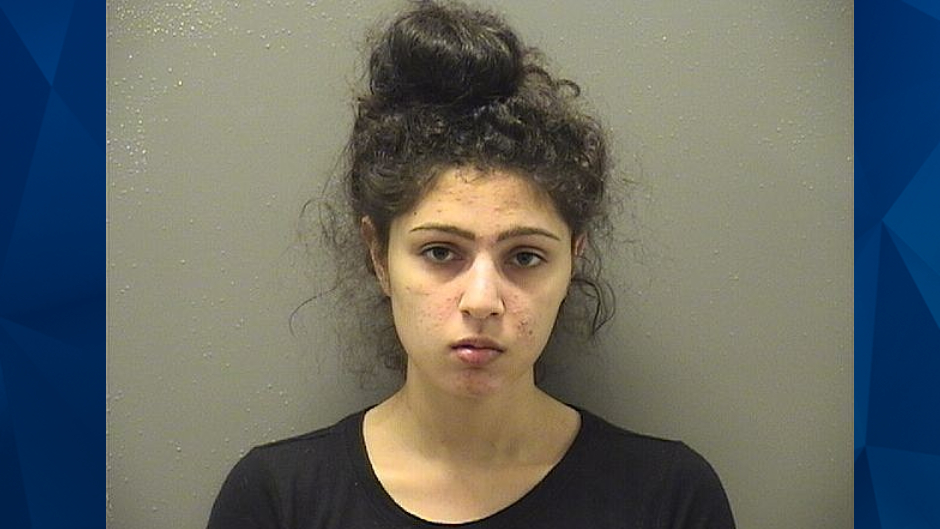 ‘I should of hurt you worse’: Teen Cuts off Part of Dad’s Ear for Taking Away Her Cell Phone

An Arkansas woman was arrested on Tuesday for allegedly stabbing and cutting off half of her father’s ear during a dispute over a cell phone.

The Sentinel-Record reported that police who responded to an apartment complex in Hot Springs were met by a 44-year-old man who had a bloody rag held to his ear in the parking lot. The man stated that his daughter, Jasmine Flores, 18, cut and stabbed him with a kitchen knife after they argued about the music on her phone being too loud.

According to the news outlet, the victim said he took Flores’ phone before she got a pair of scissors and used them to poke him in the chest. Flores allegedly then grabbed him by the throat and tried to cut him.

“I thought that would be the end of it because she is my baby girl,” the victim reportedly told police,

After the victim tried to flee, Flores reportedly retrieved a kitchen knife and tried to cut him but he only sliced his jacket. The Sentinel-Record reported that the victim gave Flores her phone back but she continued to attack him with the knife.

Police wrote that the father’s ear was sliced in half roughly “an inch from the top.” He reportedly also suffered lacerations to his forehead, neck, and under his chin.

Officers who entered the man’s apartment located Flores, who allegedly had a knife in the waist of her pants. Flores eventually threw the knife on a nearby bed before she was arrested, The Sentinel-Record reported.

According to the news outlet, the victim drove himself to the hospital where he was told he would need stitches. Police took photos of the victim and Flores to document his injuries compared to the lack of hers.

Flores, who is charged with second-degree domestic battery, remains jailed without bond. She is due in court on January 2.