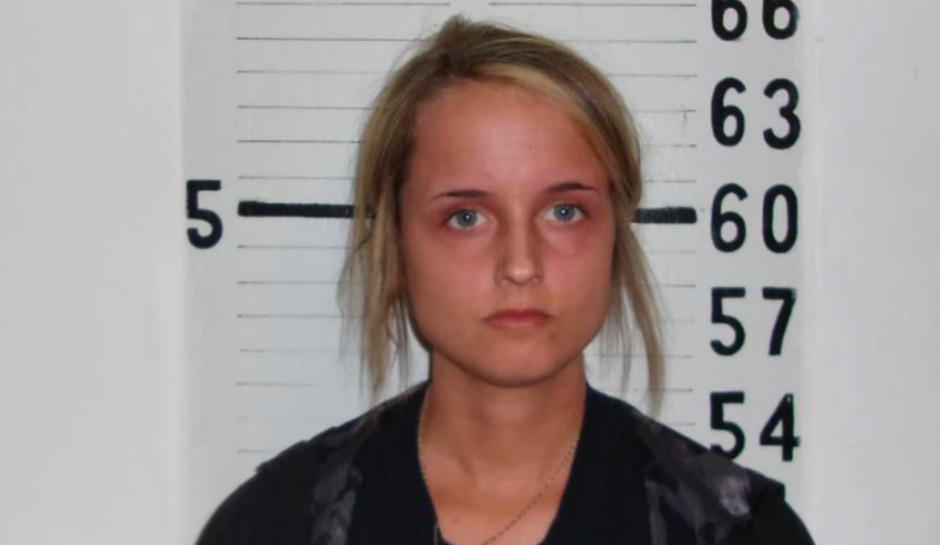 A 22-year-old teacher’s aide in Oklahoma has been charged with rape for allegedly having sex with a 16-year-old student.

Granite Public Schools Superintendent Missy Berry said that Ashley Waffle was a temporary teacher’s aide who was hired on October 10. According to court documents, she began her relationship with the student on October 25 with conversations on Snapchat, KSWO reported.

The school district alerted the Granite Police Department about the rumored relationship on November 9, and Waffle’s employment was “terminated” on November 10, Berry said.

Waffle was arrested on November 17.

The court documents say that Waffle and the student had sex in her apartment on two separate occasions before the investigation began.

Waffle faces up to 15 years in prison if convicted.