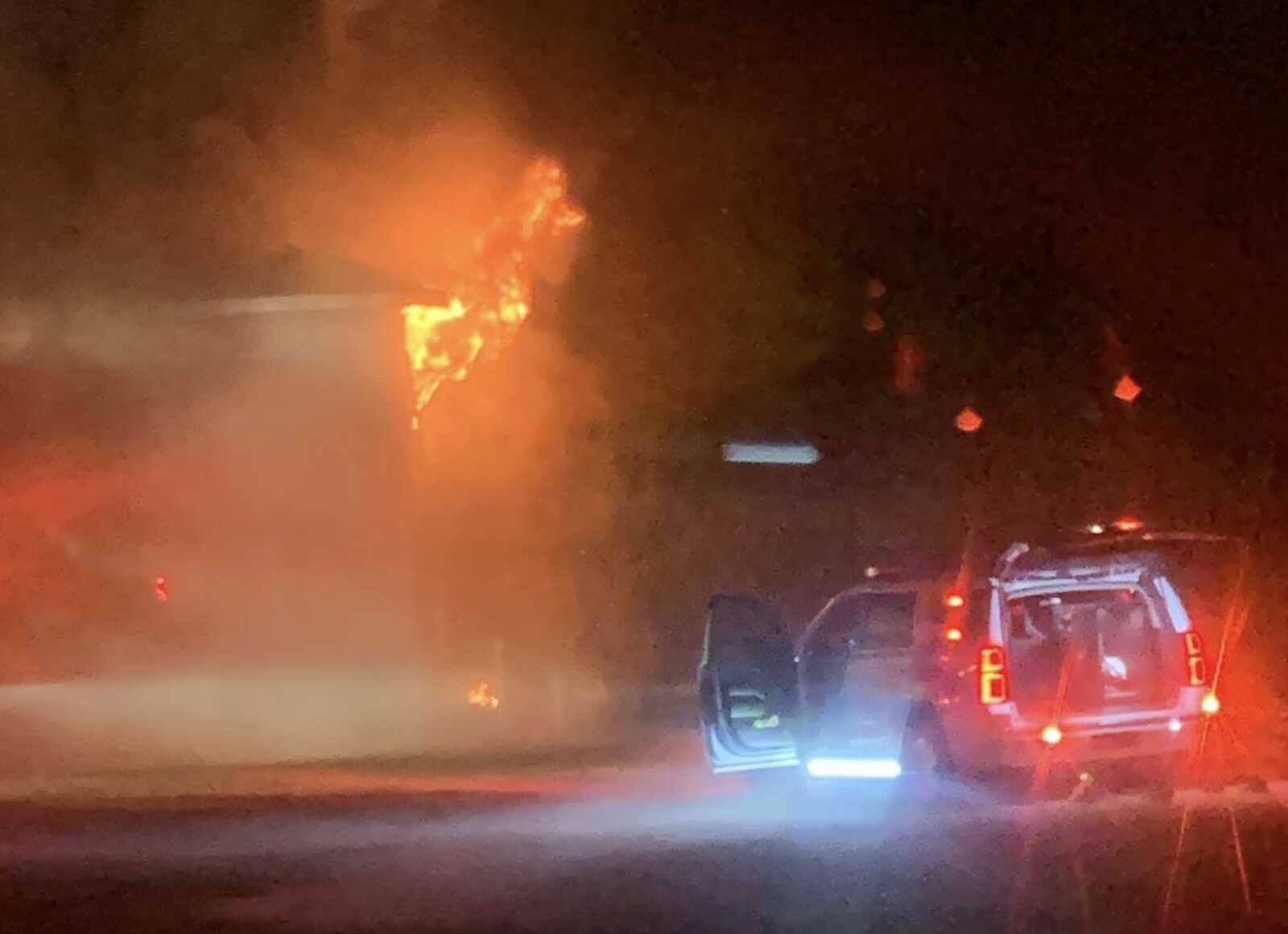 A 11-year-old boy suffered minor injuries this week when he dashed into his burning second-story apartment to rescue his toddler sister.

The Maryland State Fire Marshal said the boy initially got out of the Salisbury apartment but then realized his 2-year-old sister was still inside and went back inside.

He was “slightly burned” making his second escape, according to the fire marshal, who said in a statement that “His injuries were so minor they did not require on scene medical attention.”

Smoke detectors alerted residents in the 8-unit building to the fire, which the fire marshal said started in a bathroom electrical outlet. More than two dozen firefighters took just 10 minutes to get the blaze under control, but it did nearly $300,000 in damage and rendered two apartments completely uninhabitable. The American Red Cross is assisting residents.

It’s not clear where the children’s parents were at the time of the fire.