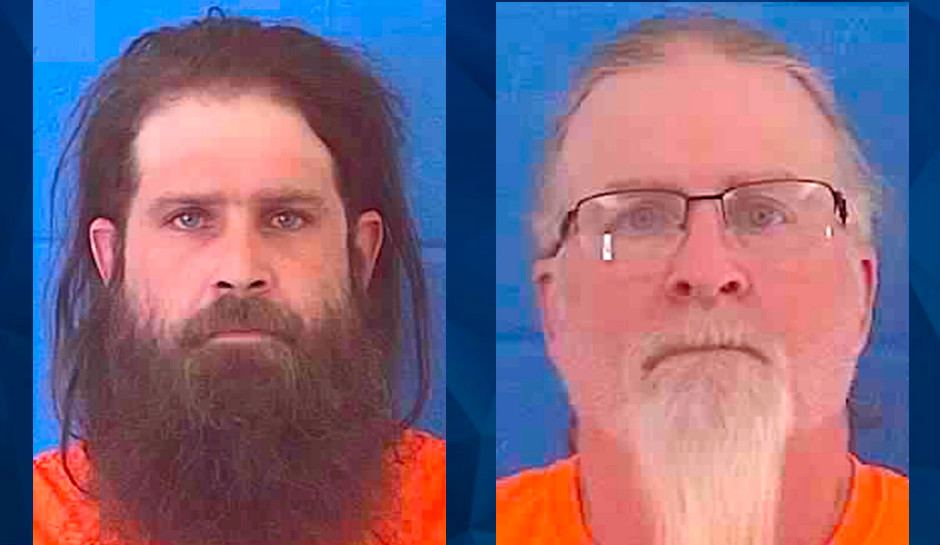 A white father and son in Mississippi have been arrested and charged with attempted murder for allegedly chasing a Black FedEx driver while shooting at him after he delivered a package to their home in January.

The Daily Leader reported that D’Monterrio Gibson, 24, was wearing his FedEx uniform and driving a Hertz rental truck with a magnetic FedEx logo on January 24 when Gregory Case blocked his exit from the driveway at the Cases’ Brookhaven home with his pickup truck.

Gibson told investigators he maneuvered around the pickup only to find Gregory Case’s son, Brandon, standing in the road pointing a gun at him. Gibson drove past and called his manager.

The Cases reportedly chased Gibson’s delivery truck, with Brandon Case firing at the truck, until Gibson reached Interstate 55 and headed toward the FedEx distribution center in Jackson.

Gibson and his manager filed a complaint with the Brookhaven Police Department the following morning, according to Police Chief Kenneth Collins. The department asked for assistance in the investigation from the Mississippi Bureau of Investigation and the FBI.

The Cases surrendered to police on February 1, with Brandon Case, 35, charged with shooting into a motor vehicle, and his 58-year-old father charged with conspiracy. The son was held on a $150,000 bond, and the father was held on a $75,000 bond; both men bonded out.

A Lincoln County grand jury handed up indictments against the two men last week, adding attempted murder to the charges. They were arrested on Friday and given $500,000 bonds each, according to Sheriff Steve Rushing, who said they both bonded out again.

Carlos Moore, Gibson’s attorney, said his client is pleased with the indictment.

“My client is pleased that justice is being served in this case. This is a step in the right direction. We’re hoping for a conviction when the trial takes place by jury,” Moore said. “This man came within an inch of losing his life. While we are disappointed that it took so long to get to this point, Mr. Gibson is pleased that the indictments have been secured.”

The Cases have not yet been arraigned.

Gibson is no longer with FedEx.