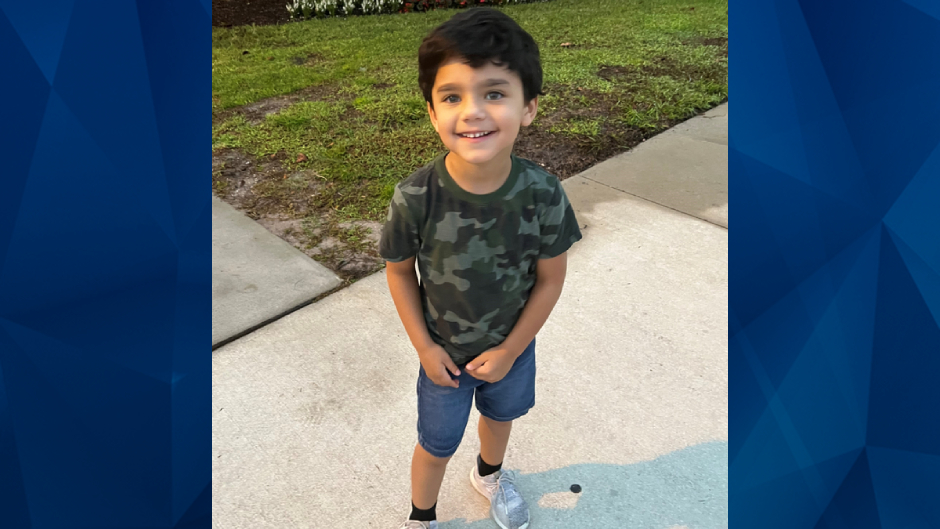 A 5-year-old Florida boy was found dead in a pond on Thursday, hours after he reportedly wandered away from his home.

Aaron Peña’s body was discovered not far from his Orange County home. His mother told WKMG that he left the home via a back door as she worked from home.

The mother said she realized her son was missing after she did not hear him in the background. She told the news outlet that her son is non-verbal and autistic.

Peña’s mother reportedly searched around the children’s room before finding the back door open. She told WKMG that the door is typically locked but her son, who is her youngest child, possibly figured out how to unlock it.

The mother told WFTV that her son was fascinated by water.

“He’s attracted to bodies of water as well, so I went straight to the pool area and the pond,” she told WESH.

Additional details regarding Peña’s death were not provided.