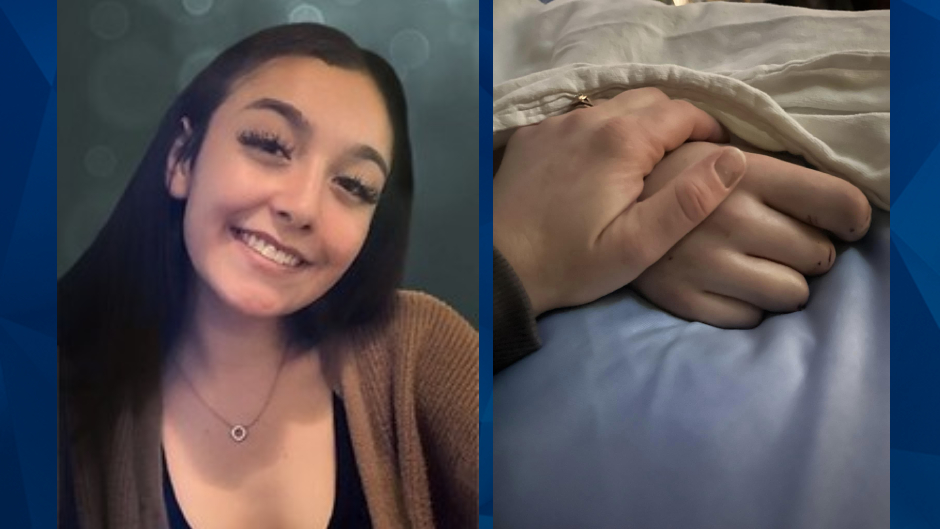 A Canadian paramedic who responded to a fatal car crash last week was reportedly unaware that the mortally-injured girl she was treating was her 17-year-old daughter.

The CBC reported that on November 15, Jayme Erickson was called to a crash involving two cars near Aldrie, Alberta. Family friend and paramedic Richard Reed said that Erickson for 20 minutes treated a girl who was trapped in a car and airlifted to the hospital.

“The critically injured patient I had just attended to, was my own flesh and blood. My only child,” she wrote on Facebook. “Her injures were so horrific I did not even recognize her. I was taken to FMC [Foothills Medical Centre] to see my baby girl, and was informed her injuries were not compatible with life.”

According to Reed, two females were driving back from a dog walk when their vehicle lost control and collided with an oncoming truck. Aldrie Today reported that the female driver was hospitalized in stable condition, while the truck driver suffered minor injuries.

The passenger in the car, identified as Erickson’s daughter, Montana Dobry, died from her injuries.

“My shift was over and I went home. Minutes after arriving home, my doorbell rang. My life was changed forever. RCMP [Royal Canadian Mounted Police] were at my door, to inform me that my daughter had been in an accident,” Erickson wrote.

Erickson said her late daughter was an organ donor whose contribution resulted in two life-saving procedures, according to the CBC.

RCMP said the cause of the deadly crash remains under investigation.