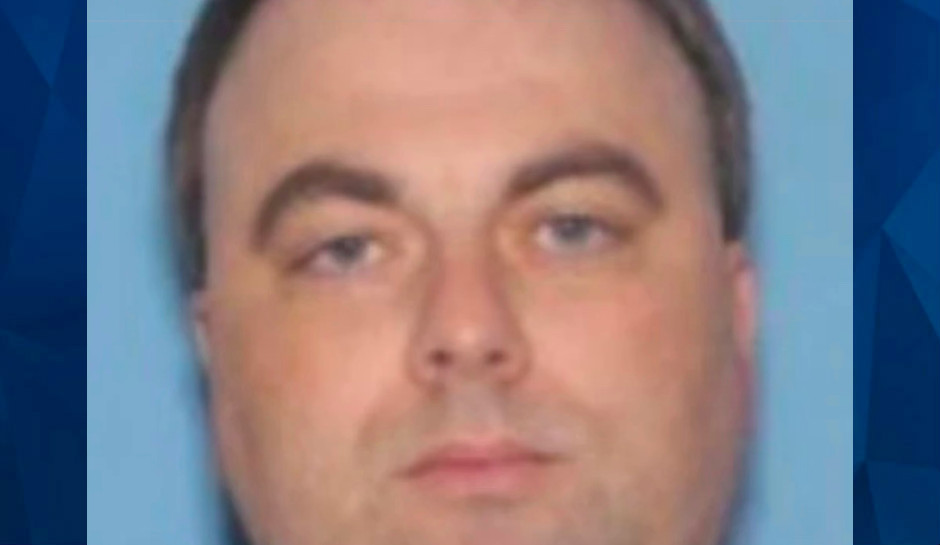 An Arizona man has been indicted on multiple counts of stalking and harassing a woman he attended college with two decades ago.

Patrick Kearney, 40,  began his harassment campaign in September 2019, according to the United States Attorney’s Office of the Southern District of Indiana, where the woman now lives.

According to prosecutors, Kearney wanted to date the unnamed woman while the two were in college together in the early 2000s, but she declined. After graduation, she never saw him again.

“Maybe I’ll find out where your wedding is and I’ll make sure to ruin it for you just like you’ve ruined people in your life,” Kearney is accused of saying., Kearney’s repeated and profane messages, left as voice mails and sent via snail mail, frequently referenced the terrorist attacks of September 11, 2001, telling the woman she should have been in one of the towers that day “above the impact.” The messages often included photographs or crude drawings of the World Trade Center towers burning and sometimes praised the hijackers and Al Qaeda.

“This is where you should have been on 9/ 11 you evil wicked ruinous devil. You would have saved the world much misery and grief God will judge you and guess where you will go b****!” read a typical message, this one sent in September 2019,    .

Many of the messages were monotonously similar to others — telling the woman she would have saved the world misery and pain if she’d died. Kearney also included the woman’s college boyfriend at the time in the messages, up until early 2022 when he learned she was engaged to a different man from their online wedding registry.

While he still referenced the college boyfriend in the messages, they began to include the fiance, and after their April 2022 marriage, Kearney began sending vile messages to the husband as well.

“Maybe I’ll find out where your wedding is and I’ll make sure to ruin it for you just like you’ve ruined people in your life,” Kearney said in a voice mail before the wedding.

He is also accused of sending the couple roach bait at least twice and urging them to eat it.

The US Attorney’s Office said that Kearney placed 404 phone calls to the victims’ cell phones between October 2019 and September 2022, leaving 155 voice mails.

Kearney was arrested in October and appeared in court in Arizona before being transported to Indiana. He made his first appearance in court in Indiana on November 17 and was remanded to the custody of US Marshals a week later.

According to KTVK, Kearney is a registered sex offender who was convicted on charges of child pornography in Illinois.

If convicted, he faces a maximum penalty of five years in prison for each of the first three counts on the indictment — two counts of stalking and one count of transmitting threats via interstate commerce — and up to two years each on the remaining six counts of harassing telephone calls. The punishment also includes a $250,000 fine and up to three years supervised release at the end of any prison term.