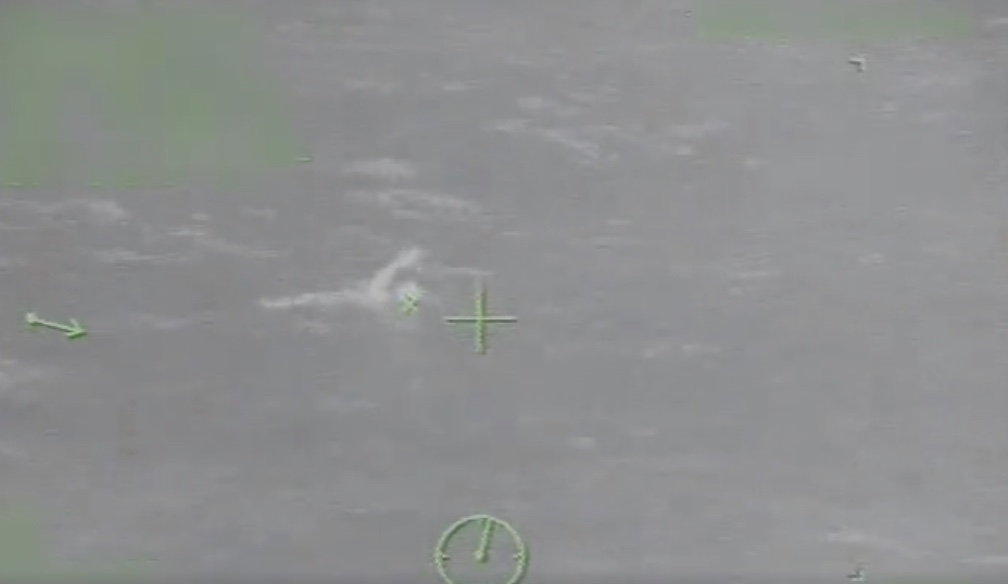 A man who fell off a cruise ship into the Gulf of Mexico was rescued Thursday night after spending nearly 24 hours in the water.

Matt Lupoli, a spokesperson for Carnival Cruise Line, said the 28-year-old man had been at a bar with his sister on the Carnival Valor late Wednesday night and didn’t return from a trip to the restroom. The sister alerted the crew to the disappearance the following morning when he didn’t return to his stateroom, CBS News reported.

Footage from the rescue of the cruise ship passenger last night. Can also be downloaded here: https://t.co/xk0pBnVr1E pic.twitter.com/GK1IXCKlgx

KPLC said that the Valor crew tried unsuccessfully to find the man and then contacted the US Coast Guard at about 2:30 p.m. on Thursday, and they launched a search.

The Coast Guard said it located the man in the water about 20 miles south of Southwest Pass, Louisiana, after the crew of the bulk carrier Crinis saw him and relayed his position.

An MH-60 Jayhawk crew flew over the position and pulled the man out of the water at about 8:25 p.m. He was taken to the New Orleans Lakefront Airport and transferred to emergency medical services, where he was said to be “responsive but exhibiting hypothermic-like symptoms.” He was in stable condition at last report.

“We are beyond grateful that this case ended with a positive outcome,” said Lt. Seth Gross, a Sector New Orleans search and rescue mission coordinator. “It took a total team effort from Coast Guard watchstanders, response crews, and our professional maritime partners operating in the Gulf of Mexico to locate the missing individual and get him to safety. If not for the alert crew aboard the motor vessel Crinis, this case could have had a much more difficult ending.”

Lupoli told CBS News that the cruise line’s care team is aiding the family members of the man “who were sailing with him and remain on board” as the ship heads for Cozumel, Mexico.

“We greatly appreciate the efforts of all, most especially the U.S. Coast Guard and the mariner who spotted the guest in the water,” he said.