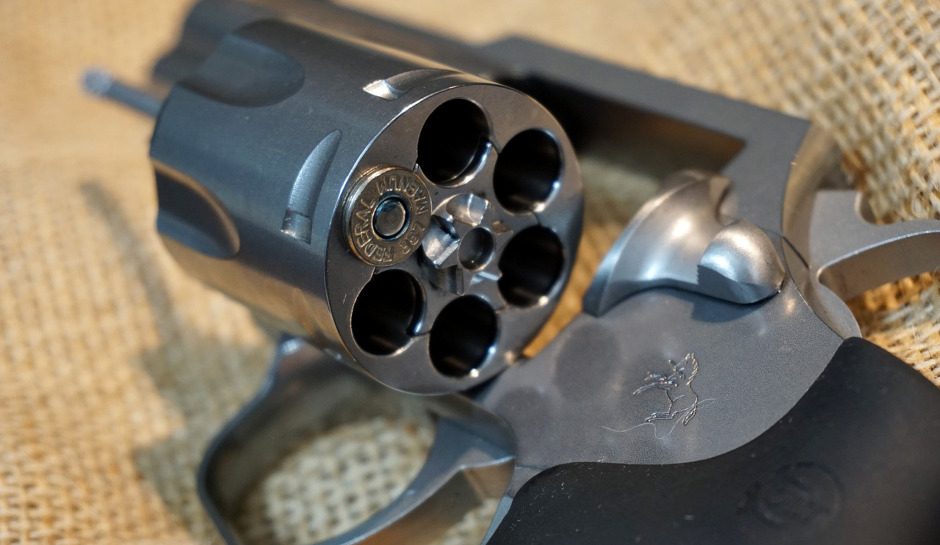 A 12-year-old Mississippi boy is dead after playing Russian roulette with two other minors earlier this week.

Jackson Deputy Police Chief Deric Hearn said investigators were initially looking for Markell Noah as a missing person when they found him dead from a gunshot wound at an abandoned house.

Police arrested two minors on murder charges and a 21-year-old on an accessory after the fact charge on Friday, WBLT reported.

None of the suspects names were released, and police provided no further information about where or when the deadly game took place or where the children got the gun they used.

The boy’s mother, Sonya Noah, posted on Facebook that he was last seen Thursday night at about 11 p.m.  The boy just turned 12 last week, she said.

Hearn said detectives continue to investigate and asked anyone with information to call homicide/robbery detectives at (601) 960-1278 or Crime Stoppers at (601) 355-8477.