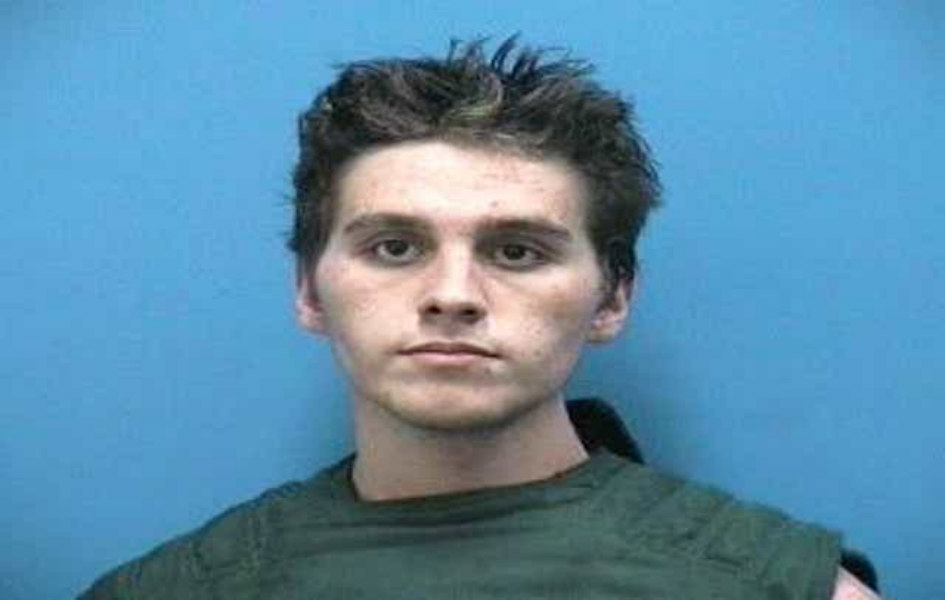 Judge to Decided if Florida ‘Cannibal Killer’ Was Insane When He Killed Couple, Chewed Off Victim’s Face

A non-jury trial is set to begin Monday for a Florida man accused of killing a couple in their garage and chewing on a victim’s face.

Austin Harrouff, now 25, has waived his right to a jury trial, leaving it to Circuit Judge Sherwood Bauer to decide if Harrouff was insane when he killed 59-year-old John Stevens and his wife, 53-year-old Michelle Mishcon Stevens, and seriously injured a neighbor who tried to intervene, The Associated Press reported.

Harrouff has pleaded not guilty by reason of insanity to the charges levied against him in the August 2016 attack, which garnered national attention for its brutality and gruesomeness.

Two mental health experts, including one hired by the prosecution, concluded that Harrouff experienced an “acute psychotic episode” when he left a dinner he was having with his father and, 45 minutes later, attacked the the Stevenses. When police arrived on the scene, he was eating chunks of John Stevens’ face. Several officers and police dog subdued him after considerable effort, including a stun gun.

Friends and family members said that Harrouff had behaved strangely for weeks before the attack, and his parents had set an appointment for him with a mental health practitioner. On the night of the incident, he was having dinner with his father and his father’s girlfriend when he abruptly left and went to his mother’s home. There, he poured cooking coil into a bowl of parmesan cheese and ate it. His mother took him back to the restaurant.

Concerned with his behavior — he told her he had superpowers and that there were demons in her house — she called 911, telling a dispatcher he seemed delusional.

Back at the restaurant, his father grabbed his shoulders and shook him, demanding, “What’s wrong with you?” Austin Harrouff raised his fist, but the girlfriend stopped him, and the 19-year-old left again. Forty-five minutes later and four miles away, he attacked the Stevenses.

Investigators later learned that Harrouff had purchased hallucinogenic mushrooms, but his friends told them he destroyed them, and no trace was found in his blood. His Google searches included queries about how to know if you’re insane.

Harrouff’s trial has been delayed for years for multiple reasons — among them legal wrangling, his lengthy recovery from drinking a chemical in the Stevenses’ garage, and the pandemic.

If Bauer finds Harrouff was insane at the time of the attack, he’ll be sentenced to a mental health facility. If he rejects the insanity defense and finds him guilty, he’ll be sent to prison for life.