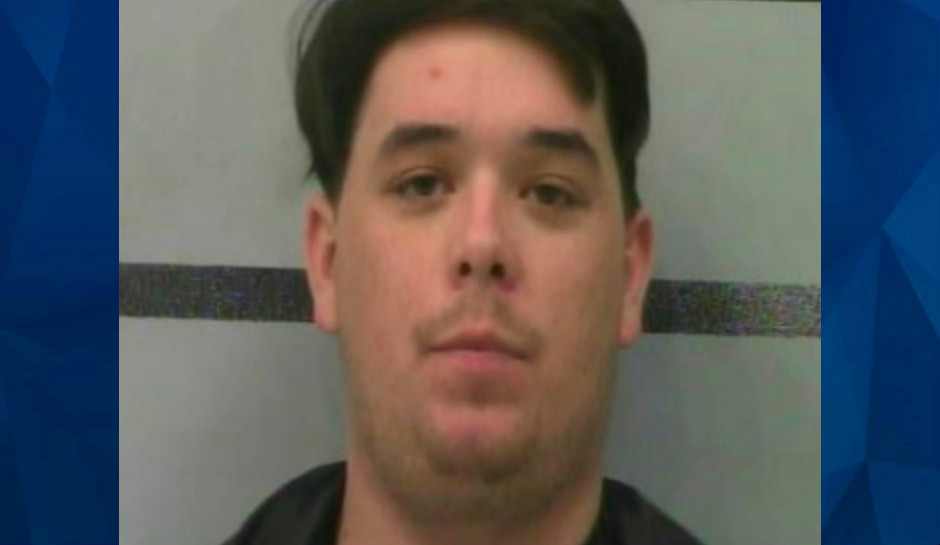 Fraudster Poses as Oil Baron’s Son, Brags About How ‘Amazing’ It Was to Live the High Life

A Texas man pleaded guilty earlier this month to a single count of wire fraud after prosecutors caught him in a fraud scheme in which he scammed about 50 victims — individuals and companies — for an estimated $1.5 million in cash, goods, and services in 2020 and 2021.

Nicholas Bryant, now 26, told people he was the son of “wealthy oil and gas investors” and invented jobs for himself at “fictitious companies,” according to the United States Attorney’s Office for the Northern District of Texas.

Bryant gamed accounting software to make it appear he was paying vendors, taking advantage of a delay from software packages like Quickbooks in informing a vender of a cancelled payment. Then he’d ghost the companies he stiffed.

“In this manner, he obtained more than a dozen private jet flights, a half-day sail on a 90-foot yacht, numerous high-end hotel rooms, extravagant steak and champagne dinners, and five luxury vehicles worth more than $500,000,” prosecutors said. “He also racked up a bill for substantial materials and labor on a $980,000 home and pool.”

And while he says he regrets it — perhaps hoping for leniency when he’s sentenced — he spent a lot of words bragging about how much fun he had in text messages and a phone call with The Daily Beast.

“I took private jets and stayed at the most expensive Airbnbs and hotels. Went deep sea fishing and toured everything that was possible,” Bryant saids. “I bought and drove five different high-end cars.”

“By far my most favorite trip was to [Turks] and Caicos. I spent two weeks on the island from fishing to sailing yachts. I stayed in a $30,000-a-night house. It was amazing,” he added.

He also ripped off individuals, telling people that yes, he was the son of rich oil parents, but he’d been cut off and needed cash.

“I knew how to play the part,” he told the Daily Beast and laughed.

Bryant even “hired” a childhood friend to work with him at GPS International, a real company. But with Bryant making excuses about why he wasn’t being paid, Hayden Eggemeyer eventually called the company — and found out that neither he nor Bryant worked there.

“I still don’t get why he would do that. We were friends,” Eggemeyer told The Daily Beast. “If he wasn’t a scumbag, he could have been very successful. He is so convincing.”

Trying to be humble, Bryant told the Daily Beast he thought it was “crazy” to compare him to well known swindlers who now have a movie (Abagnale) and a Netflix show (Sorokin) about them, then added that his story probably has them beat.

“My story might be more wild than theirs! I can almost guarantee it!” he said.

A date for Bryant’s sentencing has not been set.