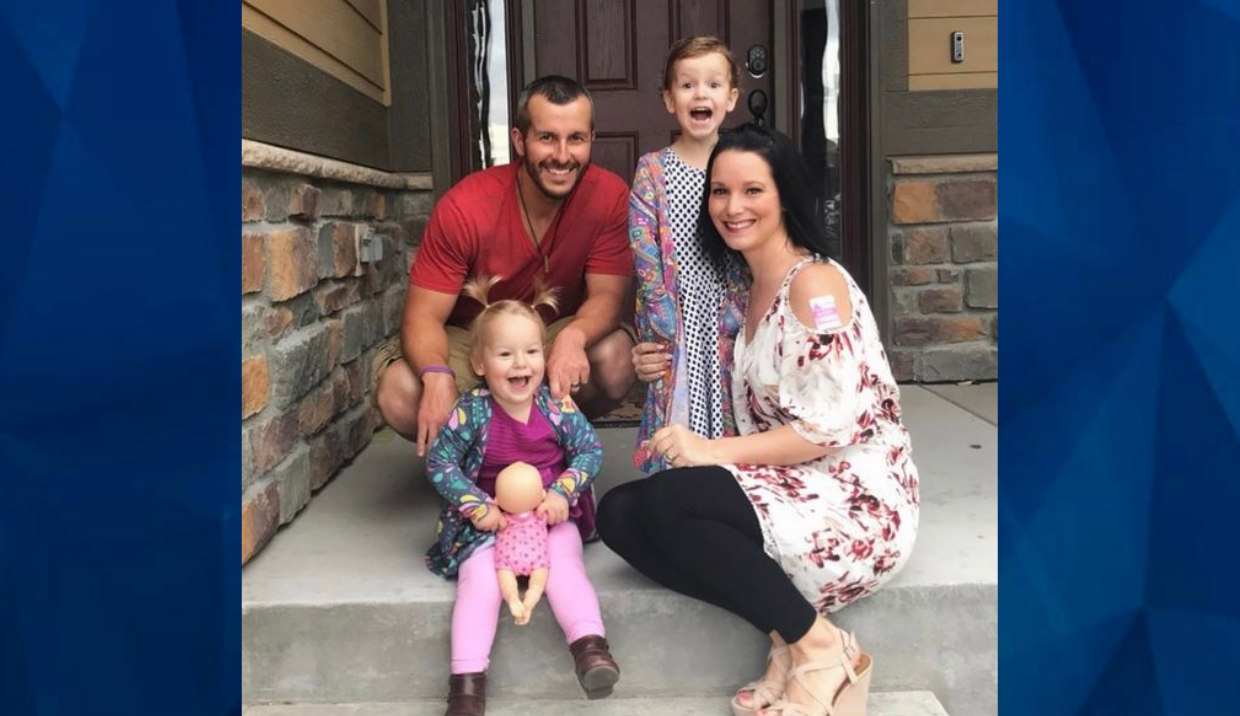 The home, located in the town of Frederick, Colorado, was built in 2013 and has five bedrooms and four baths. It was listed in May and required interested parties to show a funding commitment of at least $600,000.

Public property records reviewed by Crime Online do not yet reflect the ownership change.

The Sun discovered the sale after a real estate agent reportedly posted a note on social media congratulating the new owners.

“It took everything we had to get here!!! So happy for you guys and can’t wait to see the memories you make in your new home!!!” the real estate agent wrote, according to The Sun.

The agent added: “since it’s been asked. Yes, this was the Watts house. It is now the Miller home and they cannot wait to put love, family and laughter back into this house.”

Watts pleaded guilty to murdering his pregnant wife, Shanann, and their daughters, 4-year-old Bella and 3-year-old Celeste, in August 2018.

Authorities alleged that Watts strangled Shanann at the home and then drove her body to a worksite, where he killed his daughters. He buried Shanann in a shallow grave and dumped the girls’ bodies inside oil storage tanks.

The home was subject to foreclosure after Watts’ arrest and the property was offered at auction in 2019, but no one bid on the house.

Watts is serving a life sentence in prison without the possibility of parole.

When he murdered his family, Watts was having an affair. He reportedly told a fellow inmate that he killed his wife because he didn’t want to pay child support and did not want the son she was carrying, according to the Daily Mail.