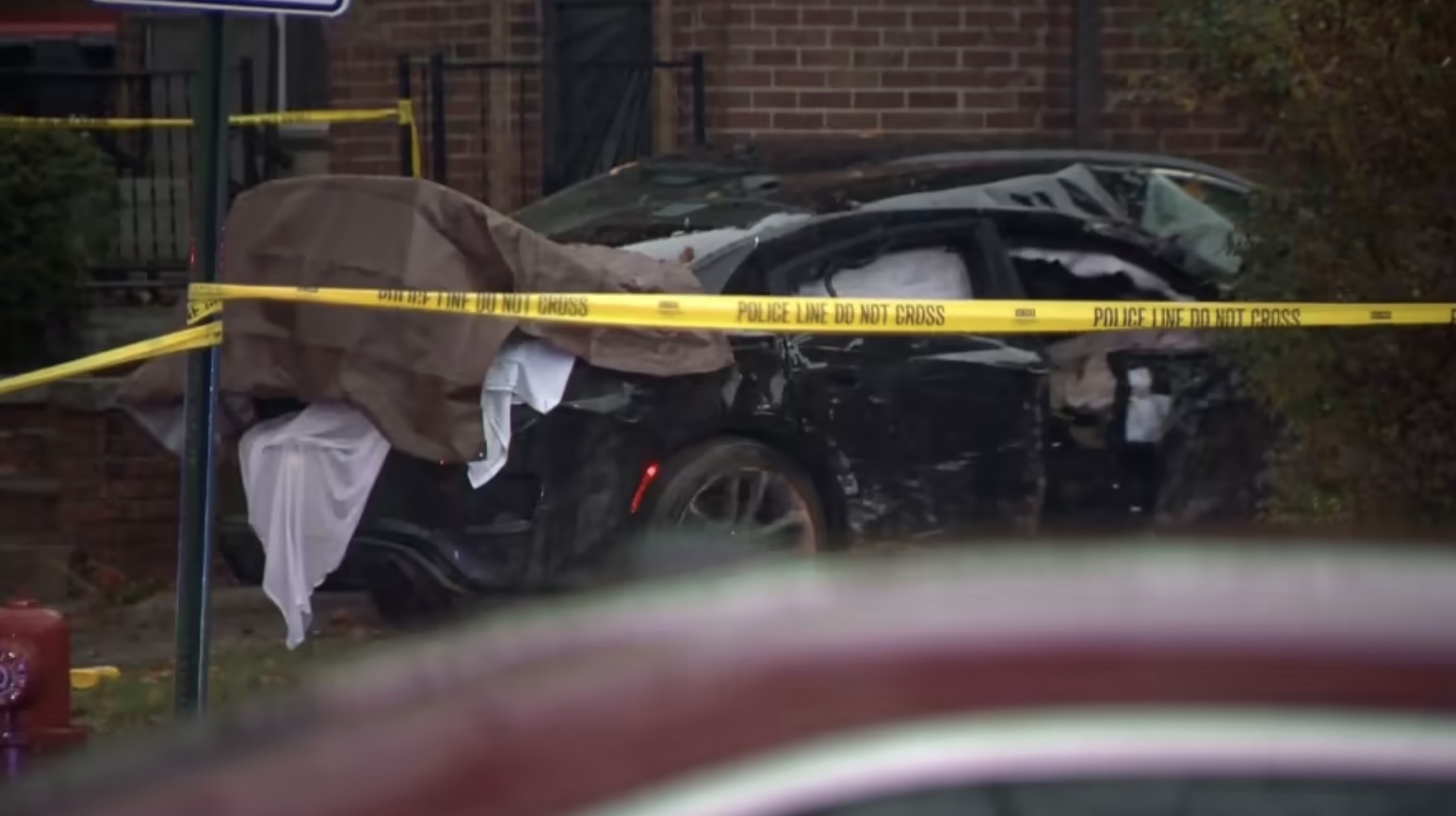 Police Find Body in Trunk of Car After Chase, Crash, Shootout with Driver

The driver of a vehicle involved in a police pursuit Sunday afternoon died during a shootout after he crashed the car into a home, and police found a body in the trunk of the car.

Michigan State Police said in a series of tweets that the pursuit began when Dearborn Police spotted a vehicle believed to be involved in an endangered missing persons case and initiated a traffic stop, but the driver took off.

The officers lost sight of the suspect vehicle, however, only to find a crash scene not far away.

As the officers cleared the crash scene, the suspect driver was found dead with a gun shot wound. Detectives will work with the ME to determine the cause of death. There were also human remains found in the trunk of the suspect vehicle. Those remains have not been identified. 4/

“As the Dearborn officers approached the crash scene there was an exchange of gun fire between officers and the suspect,” Michigan police tweeted.

Police found the suspect dead from a gunshot wound — and human remains in the trunk. Those remains have not been identified, but state police said the incident “may have ties to another out of state homicide investigation.” The Homicide Task Force is handling that aspect of the investigation, the agency said.

State police also said that a passenger in the suspect vehicle was taken to the hospital for treatment of injuries from the crash.

Neither Dearborn Police nor Michigan State Police provided any further information about the shooting, the body in the trunk, or the missing person investigation. The names of the suspect and his passenger were also not released.