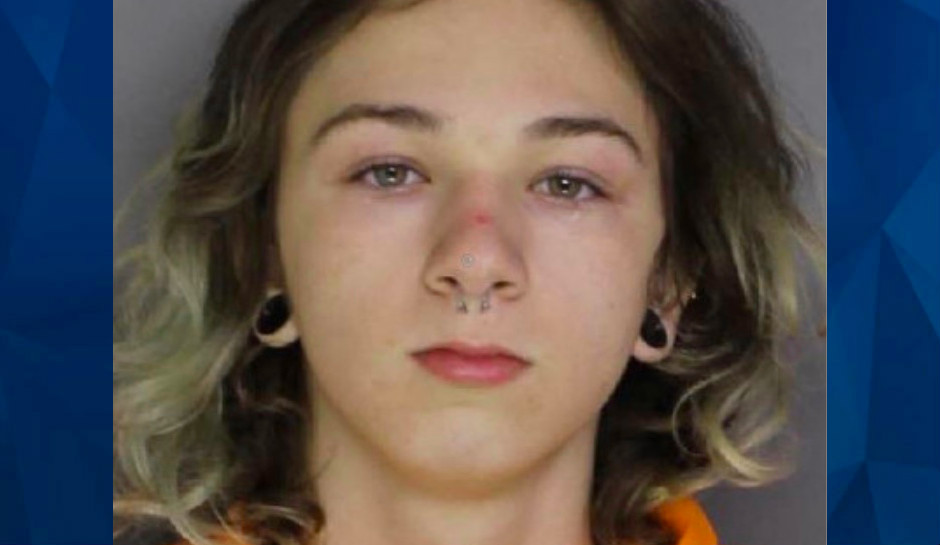 A 16-year-old Pennsylvania boy has been charged with murder after he allegedly confessed during an Instagram video chat to a friend.

The Bensalem Police Department said it received a call Friday afternoon from a woman who said Joshua Cooper had engaged her daughter in a video chat, telling her that he’d just killed someone.

Cooper reportedly flipped the video and showed the girl “the legs and feet of someone covered in blood” and then asked for help disposing of the body.

Officers went to Cooper’s home in Top of the Ridge Trailer Park and saw a teen boy run out of the back of the trailer. Inside, they found a dead girl on the bathroom floor with an apparent gunshot wound.

Investigators said there was evidence that someone had taken “substantial steps … to clean up the crime scene.”

Other officers launched a search for the suspect and took him into custody a short time later.

The victim’s age and identity have not been released.

Cooper has been charged as an adult with criminal homicide,  possessing implements of crime, and tampering with or fabricating physical evidence.

ABC News reported that Cooper was ordered held without bail and is scheduled to return to court on December 7.