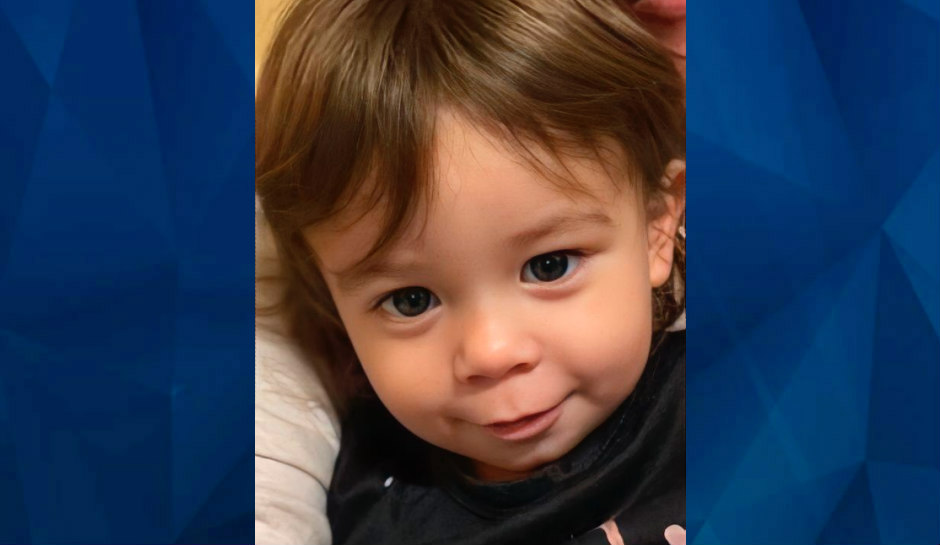 Authorities said on Monday that partial remains discovered at a Georgia landfill last week are a 1-year-old boy who vanished in October.

According to WCIV, the FBI Laboratory Division confirmed bones recovered from a Chatham County landfill last Monday are Quinton Simon. The toddler’s mother, Leilani Simon, 22, was arrested the same day the remains were discovered in connection with his presumed murder.

Leilani allegedly told cops that her boyfriend was the last person to see her son. She allegedly also claimed his biological father took him, but his alibi eliminated him as a suspect.

Authorities believe Quinton’s body was dumped in a dumpster and transported to a local landfill.

A cause of death has not been disclosed. Police previously said they do not expect additional arrests in this case.