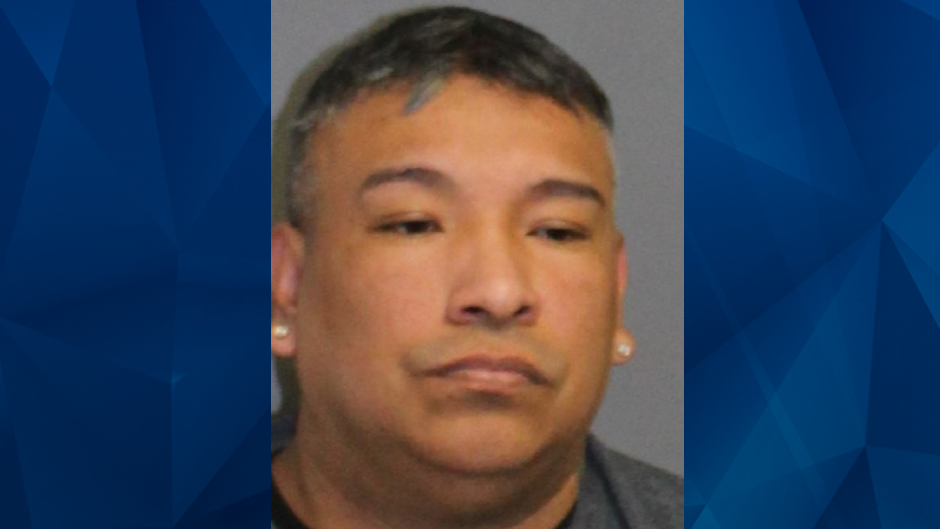 A Connecticut man was arrested last week for leaving his newborn son on top of a stranger’s car in March.

WSFB reported that troopers responded to a location in Mansfield after a baby was discovered wrapped in a towel and on top of a woman’s car hood. A subsequent investigation linked Jorge Grados, 41, to the infant via DNA and cell phone data which placed him in the area.

According to CT Insider, the woman who found the baby said she called 911 after hearing whimpering come from the towel. Lifesaving measures were used on the baby, who reportedly appeared purple and was covered in bodily fluid.

Medical staff determined that the boy — who was born premature and weighed 2 pounds — was born 24 to 48 hours before he was found.

CT Insider reported that the woman who contacted the police was bird-watching at the time. She claimed she saw a man, later identified as Grados, carrying a wrapped towel toward her car while yelling, “I’m sorry.”

Grados allegedly told police that he had sexual relations with an undocumented citizen in Hartford. He claimed that the girl had the baby at some point and came to his home in Willimantic with an armed man.

The girl allegedly told Grados that she was not a legal citizen and she could not keep the baby due to where she lived. The armed man then told Grados that he would kill Grados’ family if he alerted authorities, according to WFSB.

Grados reportedly told police that he did not leave the newborn at a firehouse because he saw surveillance cameras and people outside and was scared off. He said he also considered bringing his son to the hospital but he decided to leave him on top of a car on a rural road.

I wanted to know how the baby was, but I was scared to call anyone about this, even my therapist, it was so embarrassing,” he told cops, according to CT Insider.

Grados allegedly also said he called troopers but hung up before speaking with anyone.

It is unclear whether authorities have located the baby’s mother.

Grados is charged with intentional cruelty to persons and risk of injury to a child. Though he was initially held on a $100,000 bond, he was later released from custody on his own recognizance.

CT Insider reported that Grados has two pending criminal cases. In July 2021, Grados was charged in Willimantic with risk of injury to a child, third-degree strangulation, and suffocation and disorderly conduct.

In April of this year, he was charged with various sexual assault offenses and risk of injury to a child in connection with a January 2012 incident.

In regard to those cases, Grados was released on a $200,000 bond for those charges. He is due in court on January 9.