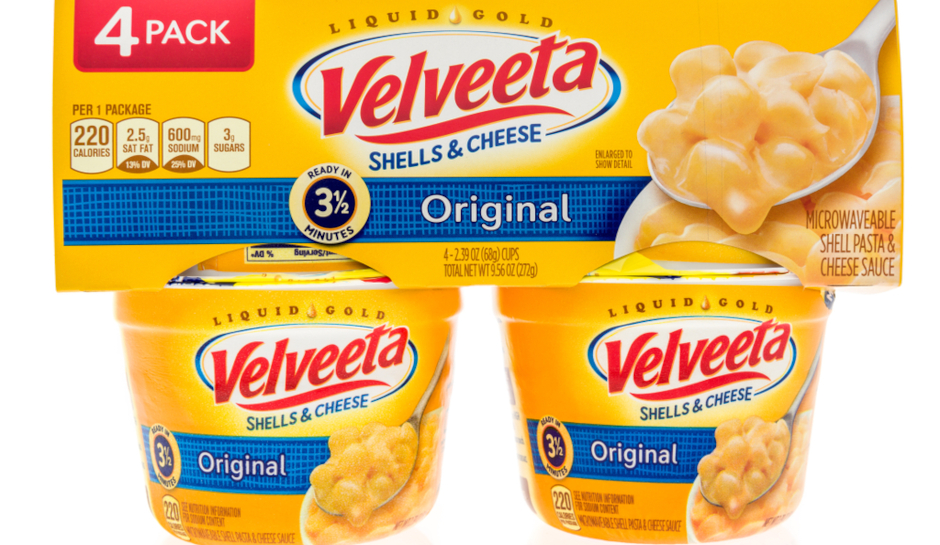 A Florida woman is suing the makers of Velveeta Shells & Cheese cups because the “Ready in 3 1/2 minutes” claim on the box doesn’t include the time it takes to open the box, add water and stir, and then add in the cheese sauce after 3 1/2 minutes of microwave time.

WFLA reports that the class-action lawsuit was filed by a West Palm Beach-based law firm on November 18 in the US District Court for the Southern District of Florida. The lawsuit lists Amanda Ramirez of Hialeah as lead plaintiff. The news report did not name the law firm.

“Consumers seeing ‘ready in 3 ½ minutes’ will believe it represents the total amount of time it takes to prepare the Product,” the lawsuit says. “Meaning from the moment it is unopened to the moment it is ready for consumption.”

Apparently leaning in the “time is money” aphorism, the suit says Ramirez bought the cups for a “premium price” of $10.99 and that she “looks to bold statements of value when quickly selecting groceries … like many consumers who seek to stretch their money as far as possible when buying groceries.”

The suit, which doesn’t say much time Ramirez added to the 3 1/2 minutes by preparing the cups according to the directions, asks for at least $5 million in damages from Kraft Heinz Food Company, the makers of Velveeta products.

The company said in a statement it was “aware of this frivolous lawsuit and will strongly defend against the allegations in the complaint.”