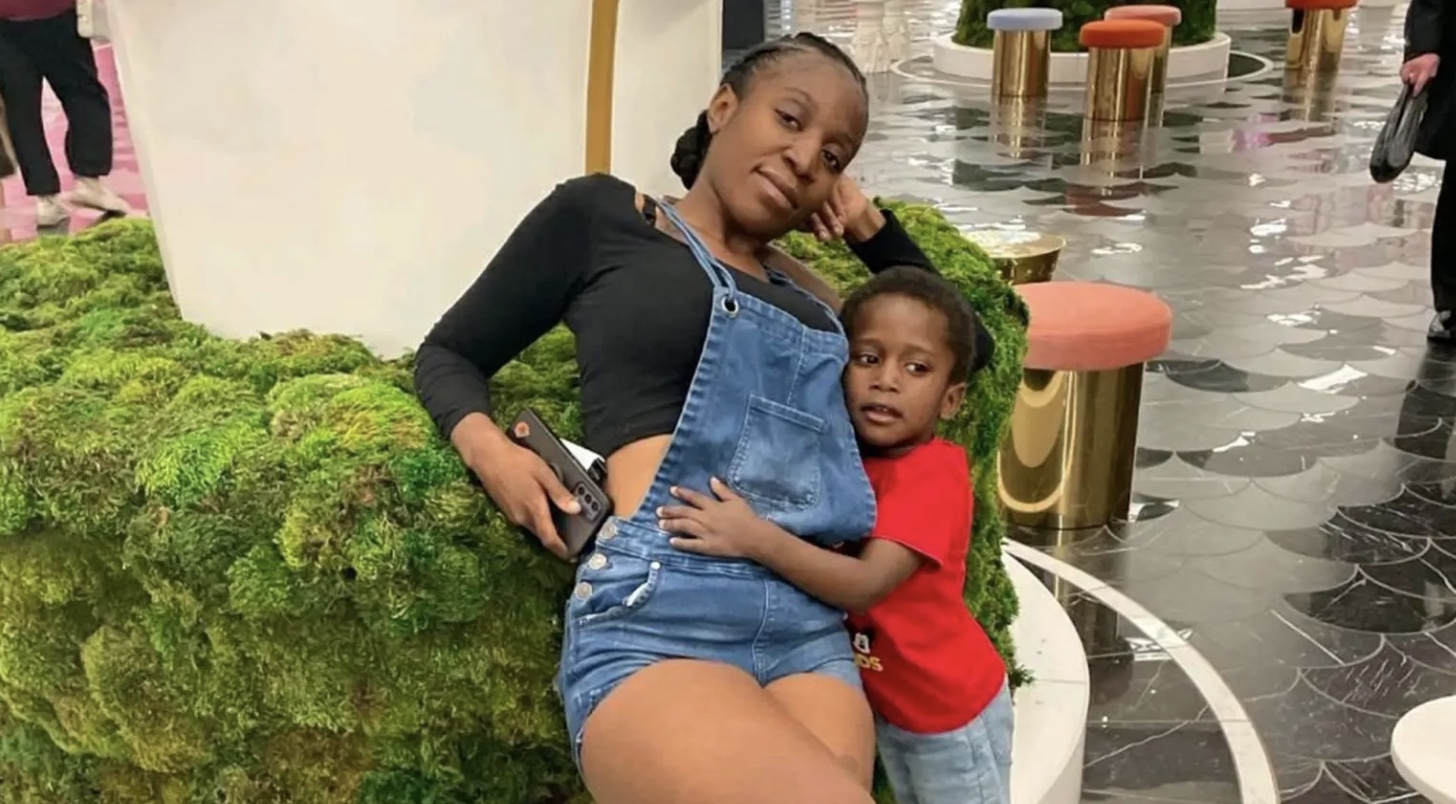 Update: Bronx Mom Arrested in Stabbing Deaths of Her Children

A young Bronx mother has been charged with murder after her two children were found dead from multiple stab wounds in a family shelter where they lived.

NYPD Deputy Chief Louis De Ceglie said police were initially called to a report of someone acting erratically and found the 22-year-old woman in the kitchen area of her third floor apartment, as CrimeOnline previously reported. She was taken to a hospital for an evaluation, and before leaving, they were told that the woman’s two children were with their father.

That turned out not to be true. The father, identified by WCBS as Columbus Canada, returned to the apartment just before police left and found the two boys — 3-year-old Deshawn Fleming and 11-month-old Octavius Fleming-Canada — in the bathtub, filled with water and under a pile of clothes. The mother had turned on the water and left it on, letting it overflow and seep down to the second floor.

A neighbor said she saw Canada in the hallway, holding the boys’ bloody bodies as he cried out for help, CrimeOnline reported.

According to the New York Post, Dimone Fleming has been arrested and is awaiting official charges. She is still hospitalized. Law enforcement sources told the post that investigators are looking into reports that Fleming may have believed her children were possessed by demons.

“She made statements about the devil — unusual statements,” a police source told The Post.

The New York Daily News spoke with the younger boy’s great aunt, Casey Canada, who said that the mother had recently been talking a lot about demons.

“She thought the kids were devils. She said she was afraid of them,” she said, adding that even so, she didn’t understand why Fleming would kill the children.

“She definitely loved them, for sure,” she said. “That wasn’t fake.”

Other sources told the Post that the Administration for Children’s Services investigated Fleming after the birth of her first child for allegedly not caring for the boy, but the disposition of that investigation is not known.