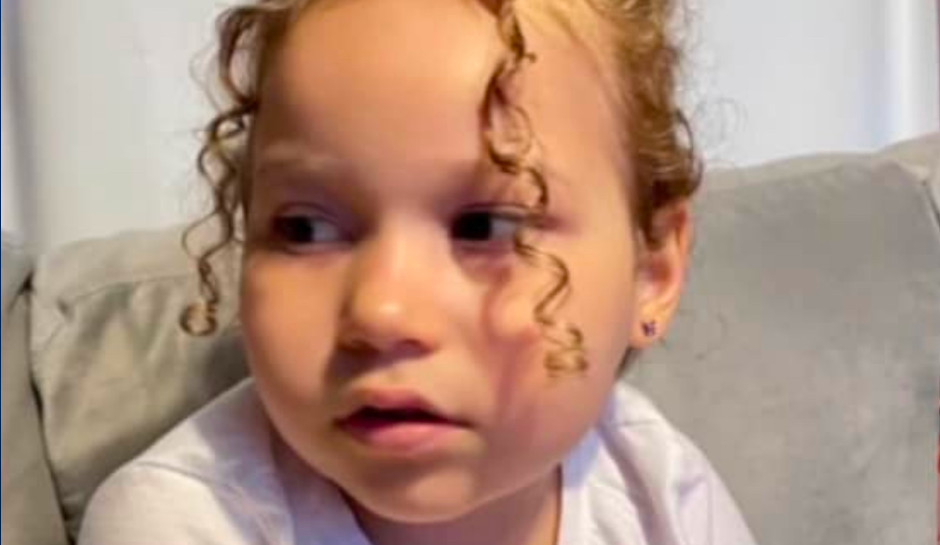 South Carolina authorities are still searching for a 5-year-old girl who is missing after her mother was found dead in her home on Thanksgiving Day.

Family members have identified the little girl’s mother as Crystal Jumper, who was found in bed with a gunshot wound, WIS reported.

What’s more, the station reported, the little girl has a rare disability that has left her unable to walk or talk.

“She’s not able to walk, she can’t talk,” he said. “So just everybody pray that we get her home.”

“If anyone’s seen her, we definitely want people to call and let us know where you’ve seen her,” she said.

CrimeOnline reported about the discovery of the body last week, although she had not been identified at that time. Police said then that Aspen’s mother hadn’t been heard from since November 1.

Pauley Jumper told WIS that wasn’t unusual for her. “She was a private person,” he said. “She kept to herself.”

Family members say that Aspen’s father, Antar Jeter, is also missing. Police have been mum about whether he is a suspect. An incident report from the Orangeburg County Sheriff’s Office says only that he was living with Crystal and Aspen.

The Orangeburg County Sheriff’s Office asks anyone with information to contact the sheriff’s department directly or Crime Stoppers at 1-888-CRIME-SC.