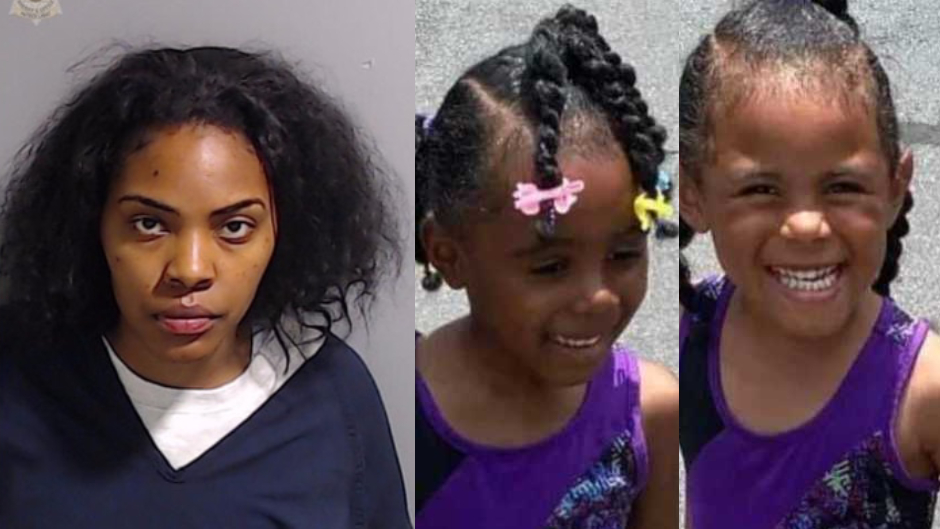 Fire crews who responded to the Brookfield Apartments in Atlanta discovered the girl’s body in a burning unit. According to WXIA, firefighters initially believed the girl’s mother, Nicole Jackson, 27, was in the apartment.

She was arrested two days later after it was determined she was never in the residence and a missing person investigation was opened.

A resident told WAGA that he rescued the slain girl’s twin sister from the burning apartment. The surviving child reportedly suffered burns to her arms, hands, and part of her face.

“I pulled the baby out and when the fresh air hit her, her eyes opened, and she wrapped around my neck,” the resident said.

Jackson allegedly confessed to killing her daughter and starting a fire to conceal evidence. East Point Fire Chief Corey Thornton said an “unknown accelerant” was used to spread the fire quickly, according to WXIA.

Meanwhile, the Georgia Department of Human Services told the news outlet that it investigated Jackson for possible neglect in 2019. Though the case was closed, it was reopened when the family moved to a different county.

Despite this, agency officials suggested that the case was closed in June — as they determined the girls were not in “imminent danger.” However, neighbors told WAGA that Jackson’s behavior grew increasingly bizarre in the weeks leading up to the suspected murder and arson.

WXIA reported that the surviving twin is in the grandmother’s custody. An autopsy for the girl’s deceased sister was reportedly performed on Monday.