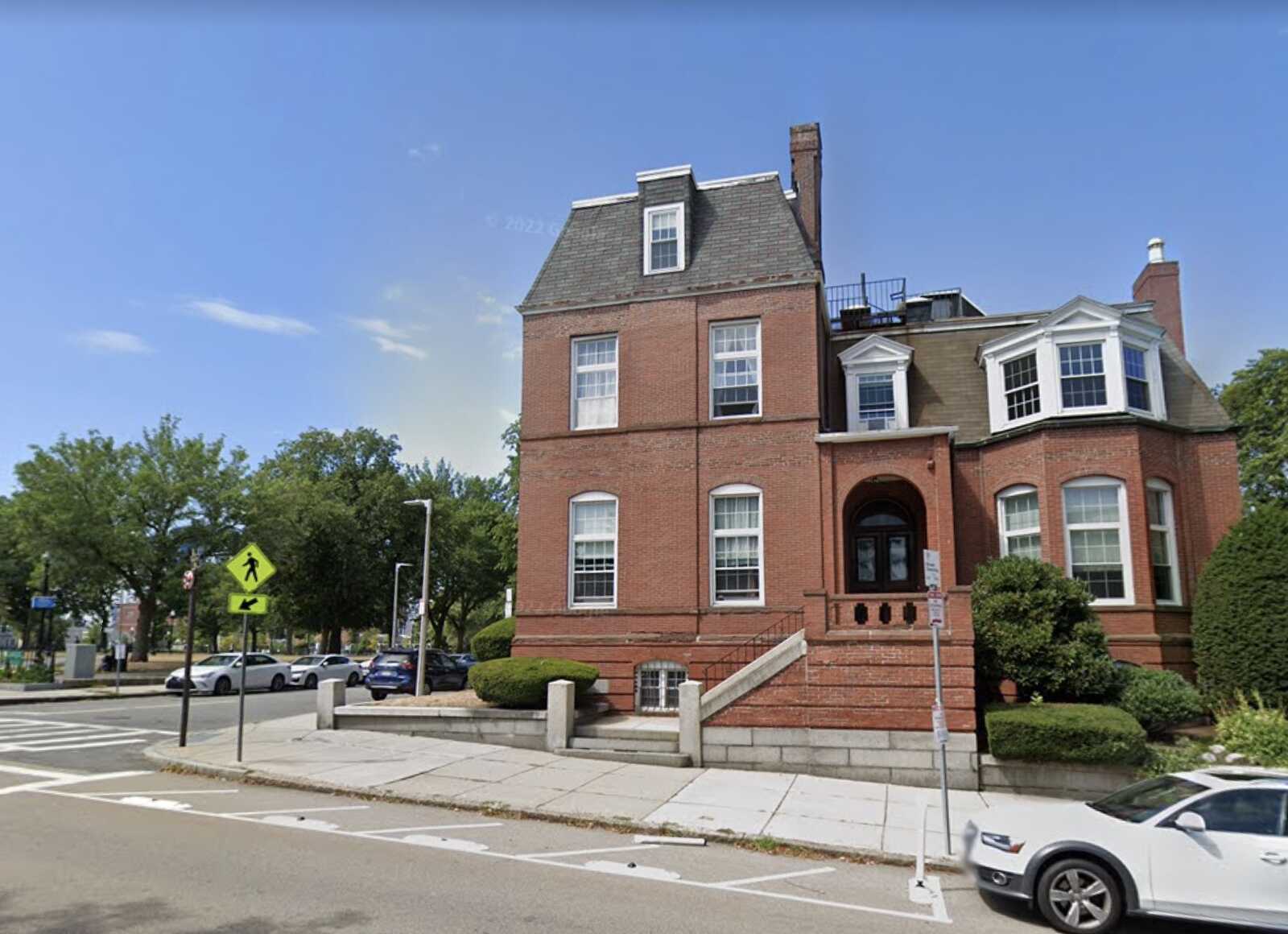 MYSTERY IN BOSTON: Remains of 4 Infants Found in Condo Freezer

The remains of four infants — two boys and two girls — were found in a freezer in a Boston condominium last week, officials there say.

Boston police said Monday that they were called to a nine-unit building in the upscale City Pointe area of South Boston on November 17 and found what they believed were either fetal remains or the remains of an infant. Detectives returned the following day and found more remains.

Results of the medical examiner’s autopsies are still pending, but preliminary results confirmed the remains were those of four infants.

Investigators have released little information about this incident, leaving it to local reporters to scramble to learn what they can. Police have not said who made the initial 911 call or why.

WCVB learned that the remains were found in four boxes wrapped in foil, and that one of the boxes had been opened prior to investigators’ arrival.

The large brick building where the remains were found, on a corner across the street from Medal of Honor Park, contains nine condos. The Boston Herald reported that the unit where the remains were found has been owned by the same woman, now in her 60s, since the 1980s. The Herald has been unable to reach her or family members. It’s not known if the woman lives in the condo.

NECN reported that the condo in question is a one-bedroom unit.